A few months before the 20th Congress of the Communist Party of China (CCP), where Xi Jinping will try to stay in power, Prime Minister Li Keqiang made a tour of Shenzhen, campaigning for… 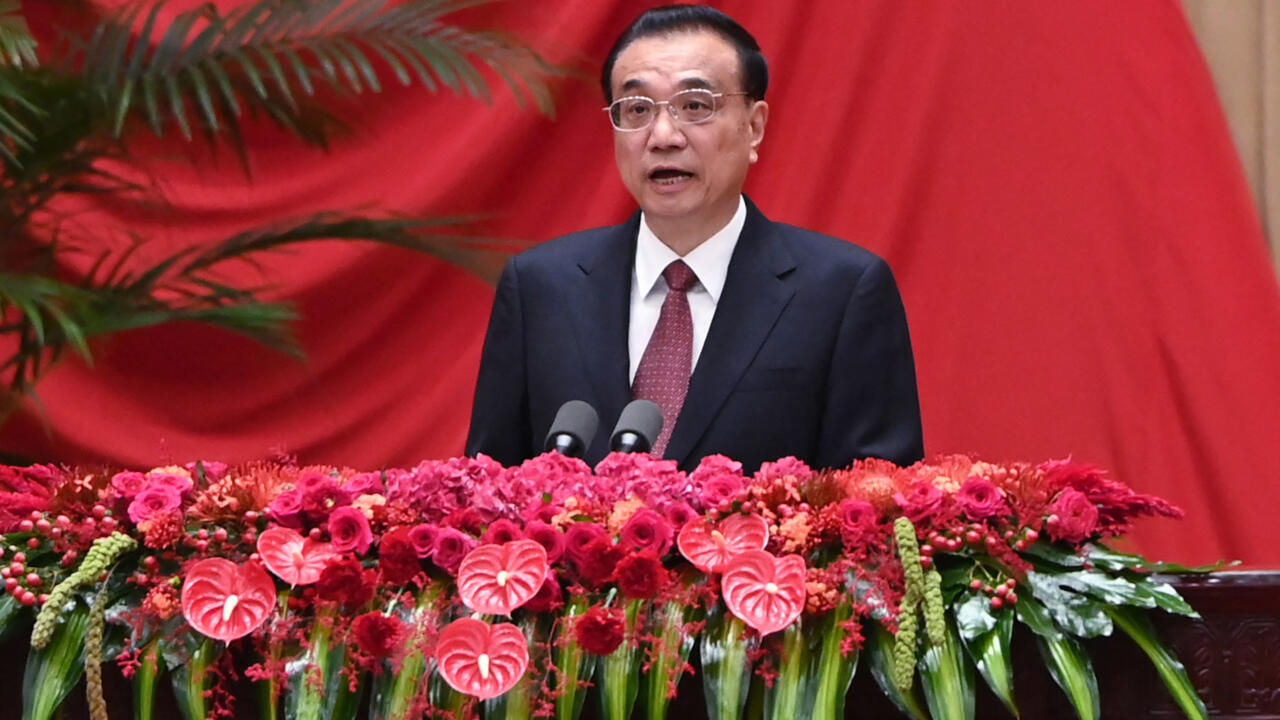 Chinese Premier Li Keqiang, during a reception in Beijing in September 2021 (photo illustration).

A few months before the 20th Congress of the Communist Party of China (CCP), where Xi Jinping will try to stay in power, Prime Minister Li Keqiang has made a tour of Shenzhen, campaigning for economic recovery and the pursuit of the opening of the country.

A latent criticism of the “zero Covid” policy, defended by the Chinese president, but which handicaps the national economy.

In shirt sleeves and without a mask on the horizon, Prime Minister Li Keqiang has enjoyed an unusual walkabout lately.

Opposite him, the young employees are totally conquered, they applaud the leader's measures and laugh at the latter's jokes.

This same Chinese youth – sometimes disenchanted, demotivated by an excessively competitive society – is accused by Xi Jinping of being idle and dangerous for the development of the country.

In Shenzhen, China's Silicon Valley, Li Keqiang took the opposite view of President Xi, sending a message of encouragement to young white-collar workers, reassuring about the authorities' ability to "

Li Keqiang's pat on the back comes at a time when the tech sector is the target of an unprecedented takeover by regulators.

These sequences circulating on the Net did not have right of quote in the media of State.

The latter were content to relay the more formal meetings of the Chinese leader with provincial officials.

On this occasion, Li Keqiang called for consolidating economic recovery.

A call launched from Guangdong.

The industrial province, the lungs of the second world power, has been severely handicapped by two years of paralysis due to

This is the premier's first public outing since the CPC Beidaihe Summer School.

Each year, the caciques of the regime meet in this seaside resort in the north-east of the country to prepare, behind closed doors, the autumn congress.

And this year, the 20th Party Congress is of particular importance: Xi Jinping is expected to complete an unprecedented third term as head of the country.

But after two years of restrictions that have brought down the Chinese economy, criticism is beginning to emerge within the Party.

Dissensions illustrated by the thinly veiled attacks of Li Keqiang.

The Prime Minister is presented as a moderate on several subjects: from the trade war with the United States to the Taiwanese file, far from the belligerent attitude of President Xi Jinping.

The latter also reappeared in public, during an inspection tour in Liaoning province.

The strongman from Beijing took the opportunity to visit a museum celebrating a battle during the civil war between communists and nationalists.

Li Keqiang, for his part, stopped at the foot of the statue of

, erected in the heart of Shenzhen.

The little helmsman had chosen what was then a tiny fishing village to be the laboratory for the reform and opening up of China, measures taken in the late 1970s that led Beijing to the status of the second world power.

The Chinese premier paid tribute to his predecessor, saying "

An eminently political message against the “zero Covid” policy made a priority by President Xi Jinping and which is pushing the second world power to live entrenched behind borders that have been closed for more than two years and the start of the pandemic.