"Chestnut tree" and "stigma": government spokesman Olivier Véran and left-wing leaders denounced on Wednesday a bill from elected Les Républicains (LR) to "frame the use… 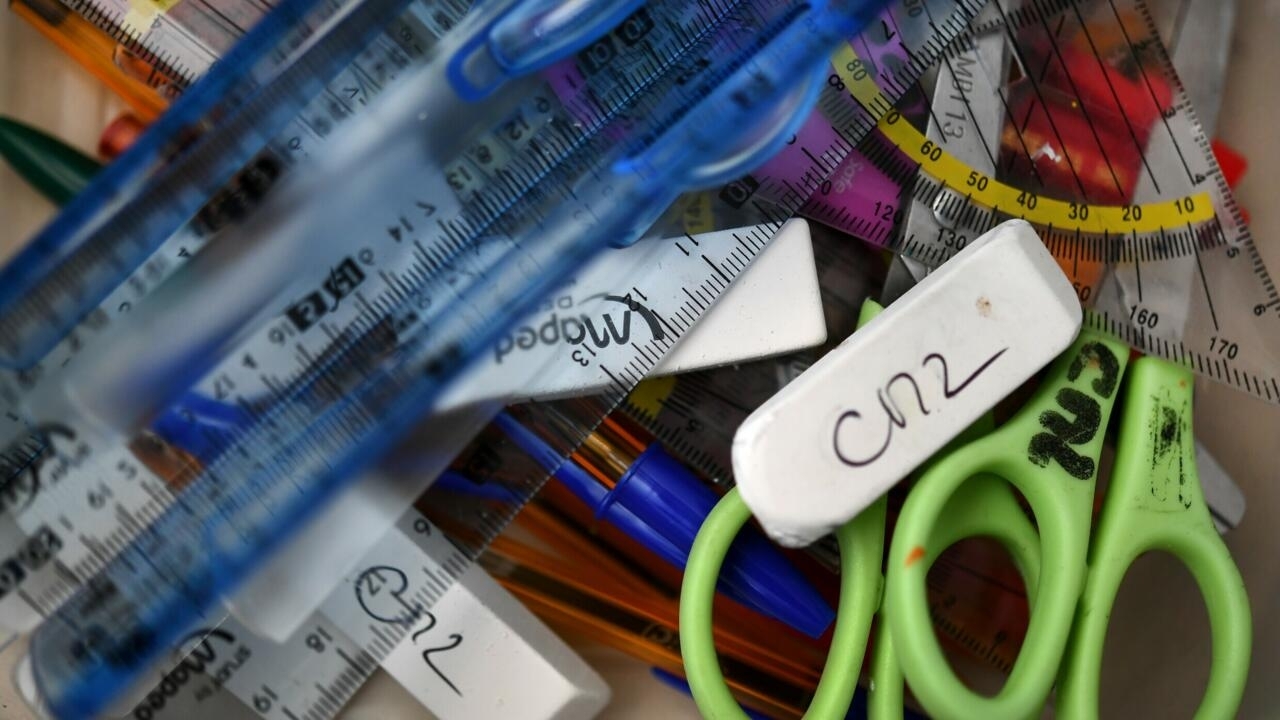 "The back-to-school allowance is useful and fair! It is a precious help for three million families to finance children's supplies and meet back-to-school expenses. Let's stop the stigmatization", tweeted Olivier Véran.

According to the explanatory memorandum to this bill, co-signed in particular by the interim president of LR Annie Genevard, the deputies Virginie Duby-Muller, Marie-Christine Dalloz and Pierre-Henri Dumont, "the absence of control over the expenses incurred " with this allowance "de facto allows beneficiaries to use this aid for purposes other than that of the needs of their children for their schooling".

This text advocates making available to families, "for each child", a "kit of supplies and a back-to-school allowance in the form of vouchers so that families can dress their children or buy them books. and tools necessary for their education".

The text also aims to "require, as a pre-requisite, the production of proof of schooling to avoid fraud."

"The back-to-school chestnut tree. Every year parents are accused of buying plasma screens with the back-to-school allowance... new rims... smartphones... The old fantasy of the poor who drink alcohol. money from the allowances", mocked the PS vice-president of the Senate and former Minister of the Family Laurence Rossignol.

"Behind this proposal, there is a questioning of the ability of the poorest parents to take care of their children. And this is serious," said the Green MP for Paris Sandrine Rousseau.

The right had already tabled similar bills, notably in 2020.

The back-to-school allowance (ARS) is paid at the end of August, subject to resources, to families with at least one school-going child aged between six and 18 years.