An alleged victim told during the trial of Benjamin Mendy that she had come to find a member of the French international's entourage in the latter's house and was taking a shower when the footballer attacked her in October 2018. His recorded testimony was played outside Chester Court on Wednesday. 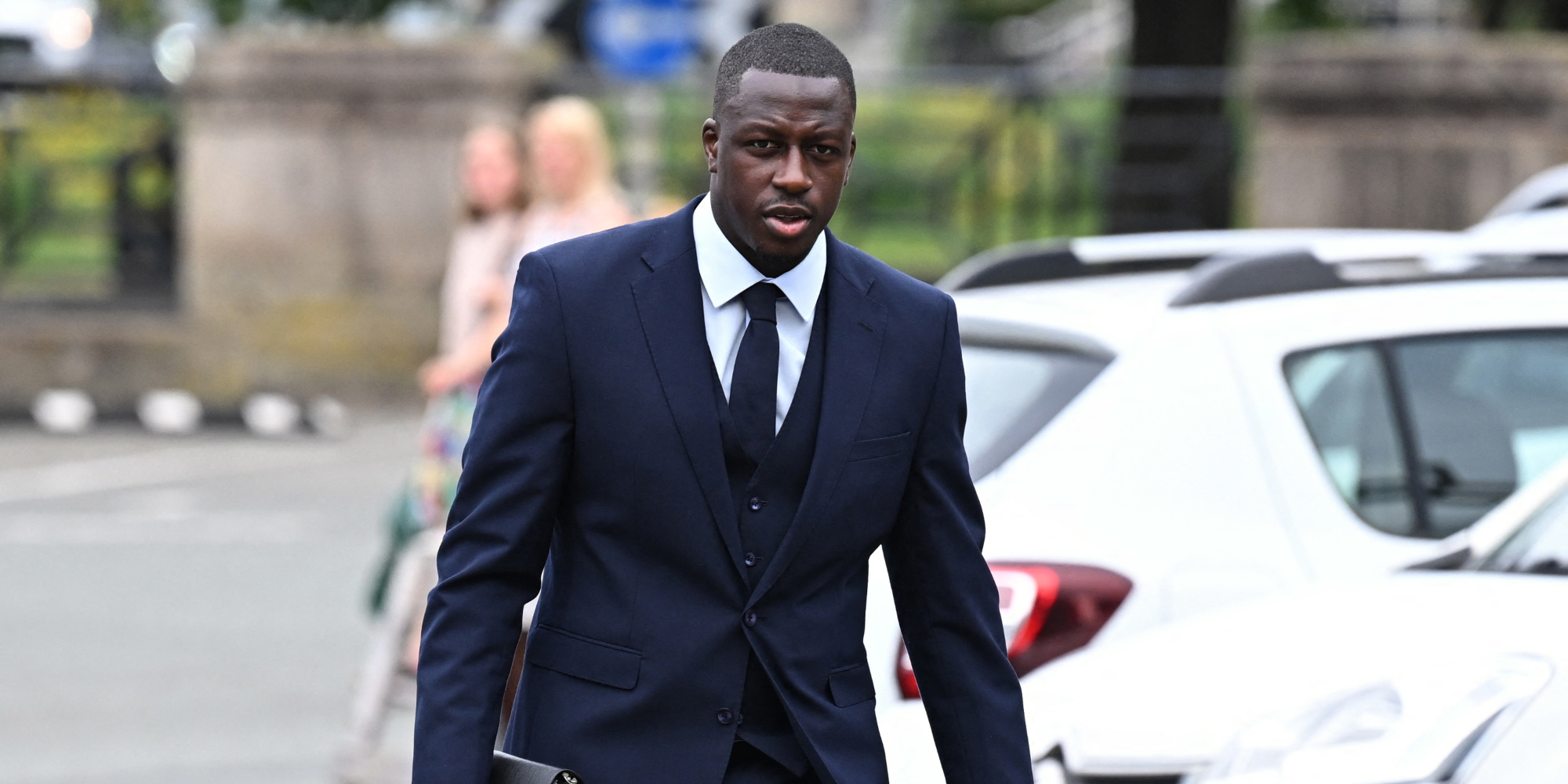 An alleged victim told during Benjamin Mendy's trial that she had come to find a member of the French international's entourage in the latter's house and was taking a shower when the footballer attacked her in October 2018. His recorded testimony was played in court in Chester on Wednesday.

She had come to find a member of Benjamin Mendy's entourage in his house and was taking a shower when the footballer attacked her, said an alleged victim during the trial of the French international.

According to this 32-year-old woman, whose recorded testimony was broadcast on Wednesday in court in Chester, in the north of England, the facts took place in October 2018.

The alleged victim was interested in a relative of Mendy

A year earlier, she had met Mendy in Barcelona, ​​but it was someone close to her that she was interested in.

She had agreed to meet him at the footballer's home, near Manchester, on October 24.

After going out with a group to a restaurant and two nightclubs in the city, she had spent the night with her friend at Benjamin Mendy's house.

The next day, again according to the victim's testimony, the footballer, dressed only in boxers, entered the room while she was taking a shower and dragged her onto the bed, attempting to rape her.

"He got very close, but I pushed him away as hard as I could," she said.

Then she remembers thinking, "What's going on? Do I have to yell? It won't do any good, he's in his territory."

Suspended for one by Manchester City

Aged 28, the French defender, suspended for a year by Manchester City, appears for eight rapes, an attempted rape and a sexual assault against seven women.

The prosecution presented him as a "predator" who abused "vulnerable, terrified and isolated" victims.

He denies the ten counts brought against him for facts which allegedly took place between October 2018 and August 2021 at his home in Prestbury, Cheshire.

Benjamin Mendy is on trial alongside another man, Louis Saha Matturie - unrelated to former footballer Louis Saha -, prosecuted for eight rapes and four sexual assaults on eight women between July 2012 and August 2021. He also pleaded no guilty.