"Check all versions": the first suspect appeared in the case of the mysterious death of a six-year-old girl in the Perm Territory

In the case of the mysterious death of a six-year-old girl in the Perm region, whose body was found in a fire well after two days of intensive searches, the first suspect appeared. According to media reports, the detainee is a local resident who was tried in the 1990s for drowning his own newborn child in a well. They decided to leave him in custody after being interrogated using a polygraph. Meanwhile, the detainee's wife assures that on the day the child disappeared, he was at home and was repairing the porch. The investigation into the causes of the death of the girl was taken under personal control by the head of the Investigative Committee Alexander Bastrykin. 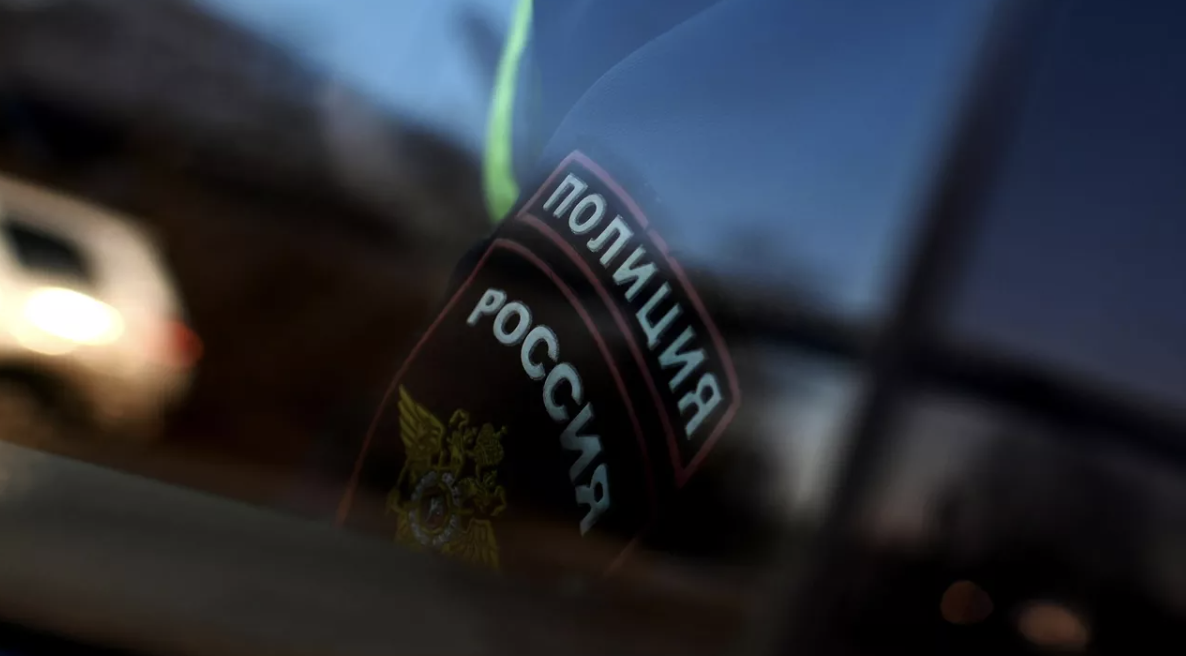 A six-year-old girl who died in the Perm Territory could have become a murder victim.

According to local media, in the case of the mysterious death of a child found in a shallow fire well, the first suspect has appeared.

This is a 46-year-old resident of the village of Verkhnechusovskie Gorodki, in which the tragedy occurred, named Viktor.

He was arrested on August 14 and is still in custody.

It is known that the man lives near the village shop, next to which, after a long search, the body of the girl was found.

His common-law wife, Elena, told reporters that they themselves participated in the search for the child, and on Sunday they were called to the police, where they were checked on a polygraph.

After that, Elena was released, and Viktor was detained for 48 hours (then the detention period was extended).

According to Elena, Victor only managed to report that he was suspected of killing the girl.

The woman herself is sure that her civil husband is innocent.

She explained that on the day the child went missing, Victor was at home all the time - he was repairing the porch.

Previously, the detainee had already been convicted.

In 1994, 18-year-old Victor threw his own newborn child into the well.

He explained the monstrous act by the fact that the baby cried loudly at night and interfered with him.

The court sentenced the killer to 15 years in prison, of which he served only ten.

After his release, Victor married again, had three children, but family life did not work out: his wife left for Perm, taking two daughters, and he remained in the village to raise his son.

In 2019, the ex-wife died, and Victor took his daughters to him.

Now he is raising three children from his second marriage with his common-law wife.

According to the Investigative Committee of Russia, the girl went missing on August 12.

Her family came to the village of Verkhnechusovskie Gorodki in the Chusovsky urban district of the Perm Territory to visit friends.

The girl had already been there more than once and knew these places well, so her parents allowed her to go alone to a nearby store to buy herself a candy.

However, according to the saleswoman, the girl did not appear in the store.

When she did not return in half an hour, her parents became worried and rushed to look for her.

They called all the acquaintances whom the child could visit, and they themselves went around the whole district.

When independent searches failed, the family contacted the police.

The criminologists of the regional department of the UK, as well as volunteer organizations and volunteers, immediately joined the search for the girl.

In total, four search teams worked on the territory of the village - “Lisa Alert”, “Prikamye.

Search”, “Region59” and the detachment named after Irina Bukhanova.

Also, 50 local residents came out in search of the missing girl.

In total, about 600 people searched for the child.

On the fact of the disappearance of the girl, a criminal case was initiated on the grounds of a crime under paragraph “c” of Part 2 of Art.

105 of the Criminal Code of the Russian Federation (murder of a minor).

The UK noted that during the search, they checked 130 households, 100 units of vehicles, and questioned more than 100 witnesses.

Dozens of people, including the parents of the child, were tested on a polygraph.

They also searched for the girl from the air - they raised helicopters and quadrocopters.

For reliable information about her whereabouts, a reward of 500 thousand rubles was announced.

All versions are being worked on

Late in the evening of August 14, 2022, the girl's body was found in a fire well with water near the store she was heading to.

An accident was considered as the main cause of death.

The well was not closed, overgrown with grass, so the girl could not notice the danger and stumble.

It is noteworthy that in the course of large-scale searches, the well was already examined several times, but then no one was found in it.

This fact gave rise to a version that the body of the deceased was thrown there later.

However, the volunteers who conducted the search suggested that, most likely, the body was simply sprinkled with earth from the walls of the well, so it was difficult to find it.

“The head of the Russian Investigative Committee instructed to check all versions of the child’s death, including those of a criminal nature, and the necessary complex of examinations was assigned,” the press service of the department reports.

Bastrykin put the course of the investigation into the death of the girl under his personal control.

So far, according to media reports, the main version of the child's death remains an accident, but a criminal trail is also being actively worked out.

In addition to Viktor, the attention of law enforcement officers was attracted by two visitors who posted advertisements in the village that a construction team was looking for work.

They will also check the ill-fated well - during the investigation they will assess the actions of the officials and legal entities that dug it and kept it on the balance sheet.