During Tuesday, the Republicans hold primary elections in the states of Wyoming and Alaska in the USA. In Wyoming, the big question is whether Trump opponent Liz Cheney will be re-elected as a member of the House of Representatives. Candidate Harriet Hageman, who is supported by the ex-president, is strongly tipped for victory. 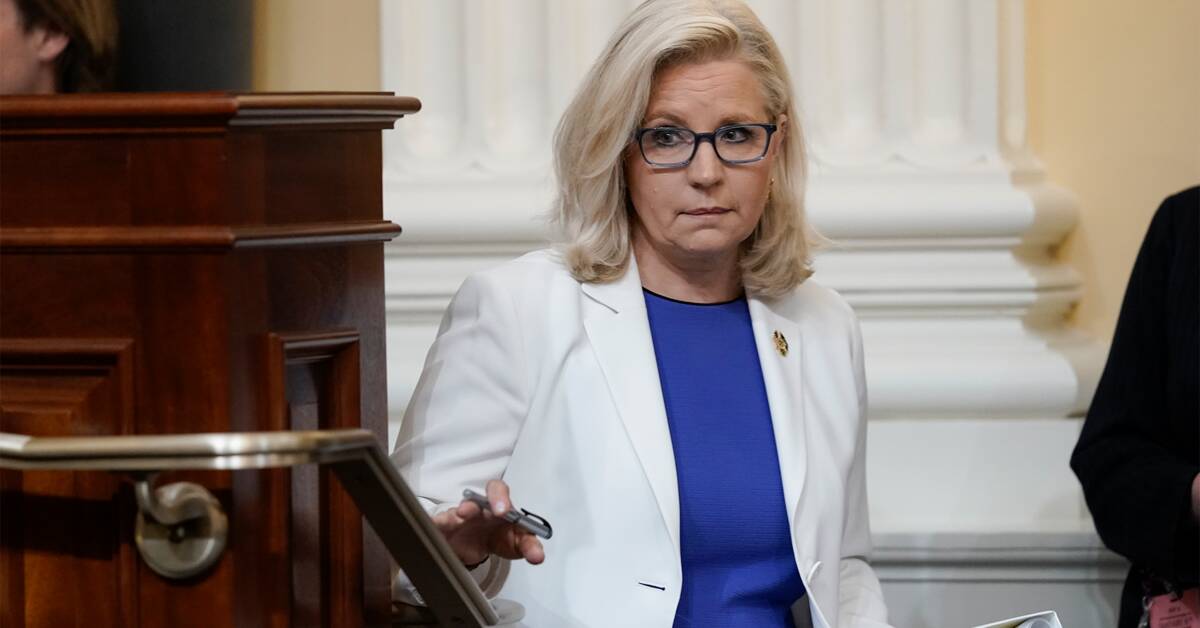 Liz Cheney is one of the ten Republicans who voted yes to impeach Donald Trump.

She is also vice-chairman of the committee investigating the storming of the US Capitol building in Washington on January 6 last year.

This is something that could be to her disadvantage in the election, and she herself has asked for support across party lines.

In an interview with CNN earlier in August, Cheney said she doesn't expect to lose: "I'm working hard to earn every single vote and at the end of the day, I really think the people of Wyoming fundamentally understand how important loyalty to the Constitution is."

"Fighting for the leadership of the Republican Party"

Political strategist Terry Sullivan told Reuters he believes Liz Cheney has used her campaign — and position on the committee — to try to keep the attention on Donald Trump's actions during the Capitol riot alive.

He also believes that Cheney's ambition has been to shine a spotlight on the ex-president's continued allegations of vote counting fraud in the 2020 election and to convince other Republicans that Trump is a threat to democracy.

Sullivan sees Cheney's efforts as part of a larger struggle.

- Liz Cheney is not fighting for re-election, she is fighting for the leadership of the Republican Party, he told Reuters, noting that some have discussed whether she should start a presidential campaign for the 2024 election.

Candidate Harriet Hageman, who was handpicked by Donald Trump, is leading the polls in Wyoming and has been tipped as a strong winner.

She is one of the Republicans who have also continued to spread Trump's information that he would have won the 2020 election.

If Liz Cheney loses the primary election, it means that she will lose her seat in the US House of Representatives after the midterm elections next fall.

At the same time, it will be a setback for the entire Cheney family as her father, Dick Cheney, was both vice president and defense minister.

Her younger sister, Mary Cheney, is also active in politics.