Several roads are blocked by fallen trees after the thunderstorm that advanced in Hälsingland during Tuesday afternoon and evening. Several hundred households were left without power for a while and shortly after 8:30 p.m. SOS was alerted to a lightning strike in a villa garden. 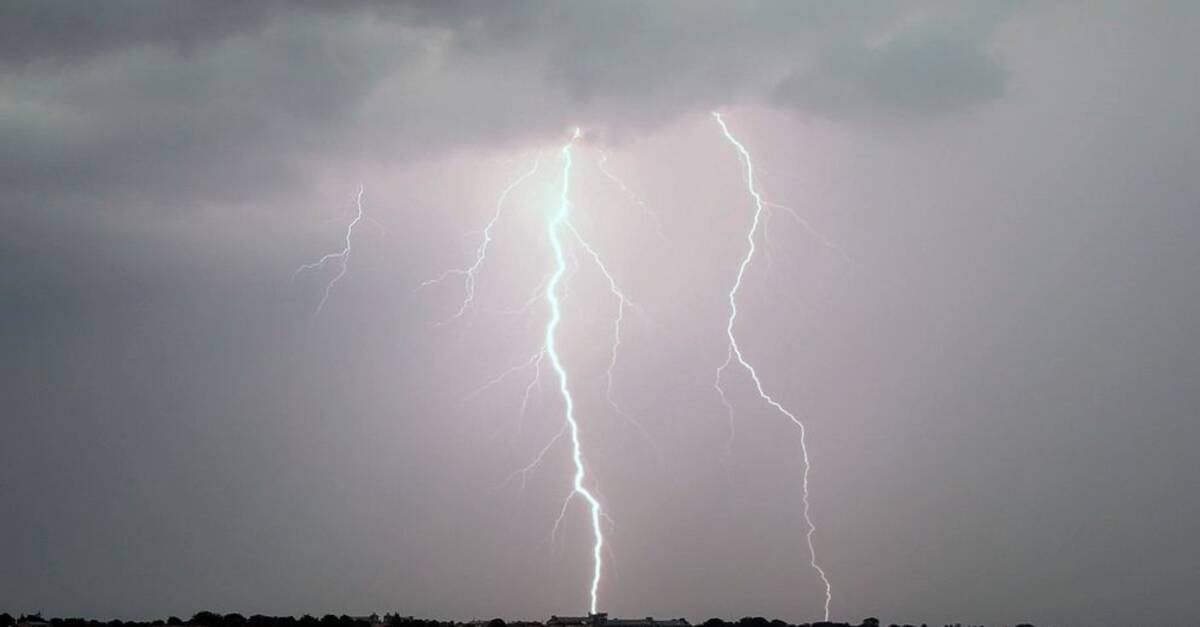 During Tuesday afternoon, a strong thunderstorm moved in over western Hälsingland.

According to Erik Cardell at the rescue service, several stretches of road were still affected by trees falling over roads at 5 p.m.

According to the Swedish Transport Agency, there is limited access on routes 83 and 84 in Ljusdal municipality, among others.

In Ljusdal, the emergency services were also alerted to a villa in Lillhaga.

According to the caller, a lightning strike must have occurred in the garden, which caused the floor of the house to start smoking.

Where the smoke from the floor is coming from is not yet identified.

The emergency services are at the scene with three units and three more are on their way.

An ambulance is also on the scene, but whether or not anyone is injured is unknown.

The text is updated when more information is available.