The West provokes a food crisis with sanctions against Russia

The head of the Main Directorate of the General Staff of the Russian Armed Forces, Igor Kostyukov, during the Moscow Conference on International Security, said that the West is provoking a food crisis with anti-Russian sanctions that violate the well-established mechanisms for the supply of grain and fertilizers. 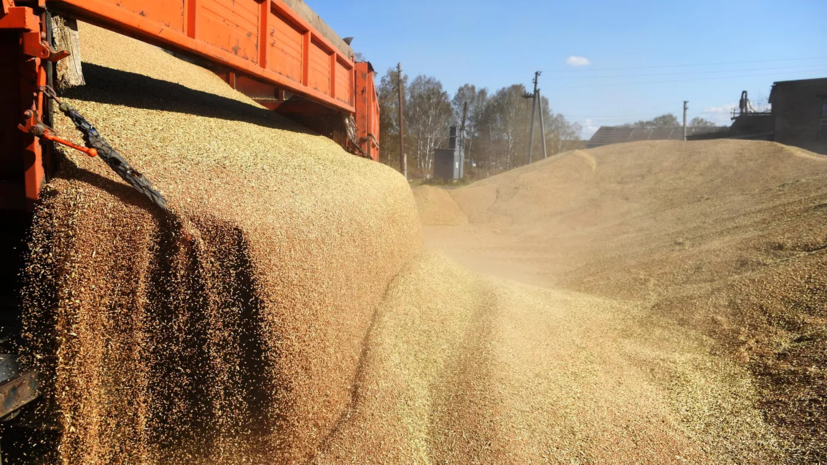 “The sanctions imposed against Russia, which create the preconditions for a global food crisis, have a destructive effect.

Well-established mechanisms for the supply of grain and fertilizers to world consumers are being violated, ”TASS quotes him.

According to Kostyukov, before the imposition of sanctions, Russia annually supplied over 20 million tons of grain crops and about 11 million tons of fertilizers to the Middle East and North Africa, including Egypt, Saudi Arabia, Syria and other countries.

Earlier, Russian Permanent Representative to the EU Vladimir Chizhov said that Russia is doing everything necessary to stabilize the situation on the global food market.