The Deputy Secretary for Regional and Local Coordination of the PP, Pedro Rollán, today accused the Government of carrying out "an exercise in political trilerism"; to the... 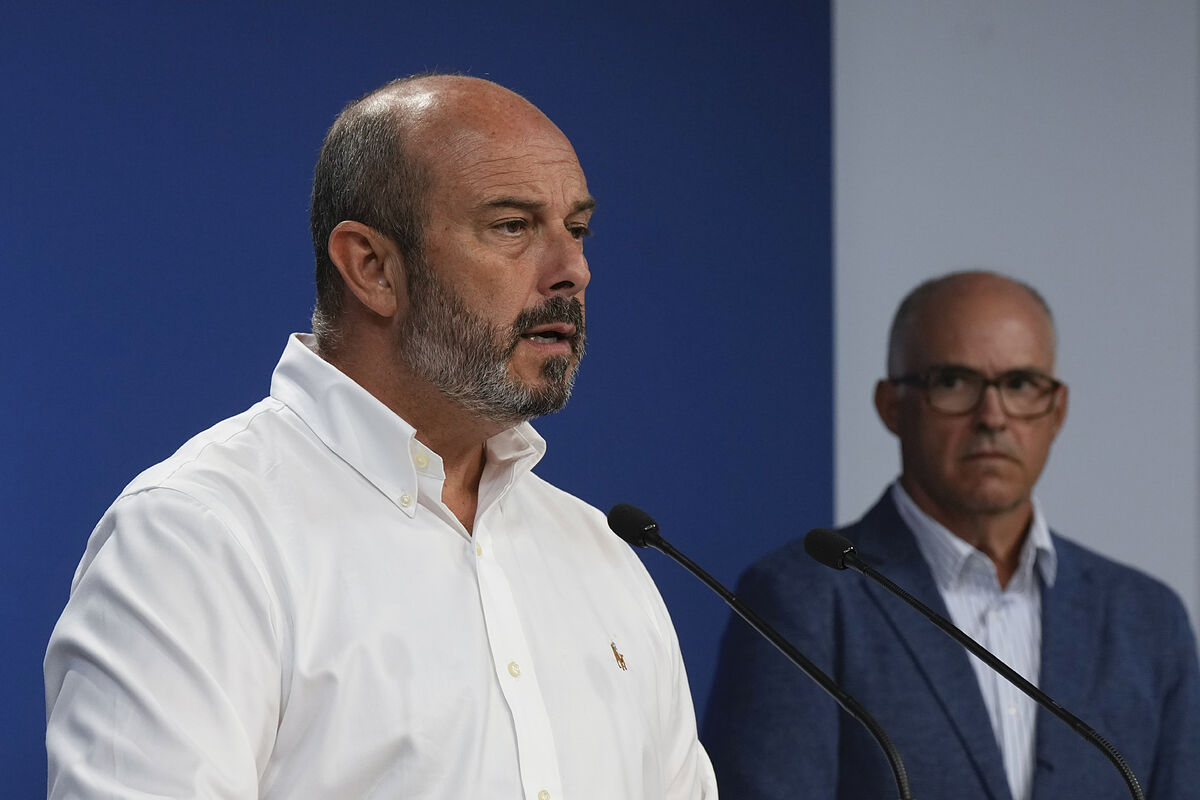 The Deputy Secretary for Regional and Local Coordination of the PP,

, today accused the Government of carrying out "an exercise in political trilerism" by "leaking" a document that proves that Pablo Casado's PP and the PSOE agreed in writing to reform the law of the Judiciary and then unblock the appointment of magistrates of

"The Government itself at no time gave it validity," he argued.

Rollán has thus referred to the news published today by

, which accounts for this agreement signed in October 2021 by the then general secretary of the PP, Teodoro García Egea, and the socialist representative, Félix Bolaños.

"The Government preferred not to give validity to that document of any kind", denounced the spokesman for the

, "it did not consider the document to be binding", for which, in his opinion, the revelation constitutes "one more smokescreen ".

At the same time, during a visit to the island of

, the President of the Government, Pedro Sánchez, has asked the party now led by Alberto Núñez Feijóo to "comply with what was signed, with the law and with the Constitution", reports Servimedia.

In this regard, he said that "there is no precedent in

or in the history of democracy of a blockade like the one that is taking place against the government of judges."

Faced with this situation, he called for the "responsibility and constitutional loyalty" of the main opposition party to renew the CGPJ.

"There is no precedent in Europe for us to have been blocking the General Council of the Judiciary for more than 1,350 days," commented the President of the Government.

In addition, he criticized the "obstructionist" attitude, of "blockade", of saying "no to everything" of the PP, especially when it comes to renewing the CGPJ.

For this reason, he held out his hand and assured that the Executive is willing to renew the Judiciary "tomorrow" in accordance with "the Constitution and the law" and asked the PP again to comply "with the agreements it signs."