The municipality on the school fires in Luleå: "Playing with fire"

Tomorrow, most schools in Luleå open for the autumn semester - and this year, too, fire incidents have increased before the start of school. Now the municipality is expanding supervision to prevent more fires. 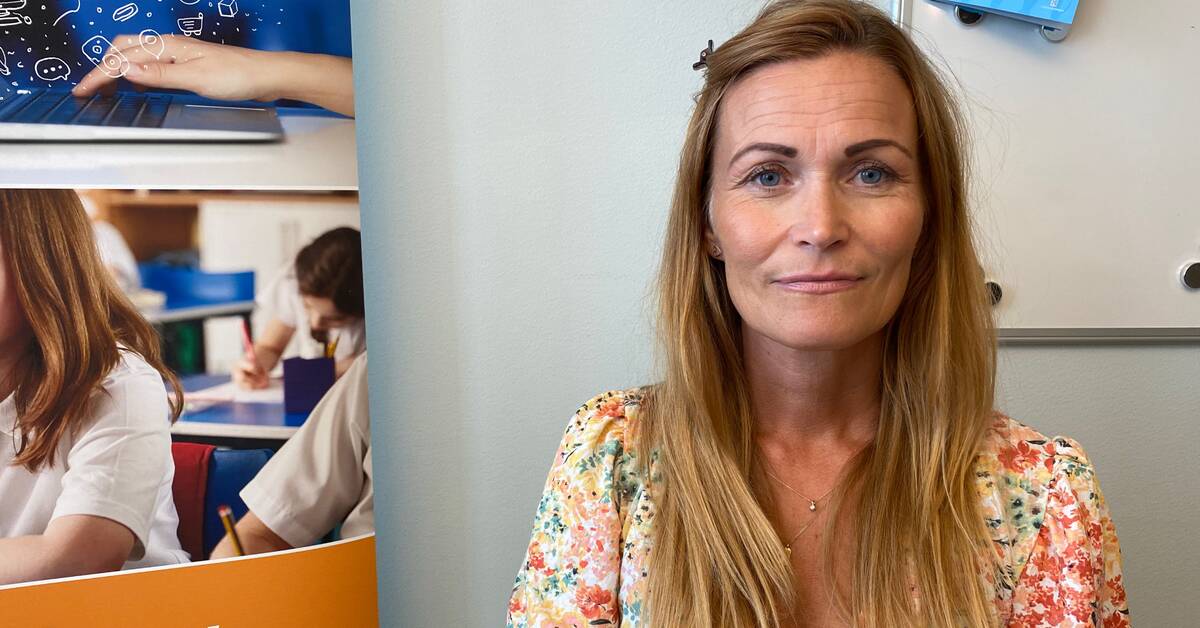 The farm at Hammaren's preschool in southern Sunderbyn is one of the most recent school grounds to be exposed to fire just before the start of school.

The fire was extinguished after the intervention of people nearby, but previous school buildings have not been so lucky.

Last year Furuparksskolan burned so badly that the roof collapsed and just last week a fire next to Svedjeskolan was stopped.

- I think it's mainly about vandalism.

She hopes that people will continue to pay attention in the future.

It is together that we can help each other and prevent these fires.

It is important to pay attention if you see something unusual, that some are hanging around a school or that you smell something, says Jensen.

In the clip, deputy head of administration Helena Jensen talks about the extended supervision.