She left Denmark for love - and stayed in Malmö

The salsa teacher in Cuba had the Danish Kristina fall. But due to strict migration requirements, they could not settle in Denmark - and they chose to create a life on the other side of the strait. 15 years later, she looks back on a difficult period in her life - but also a time filled with love. 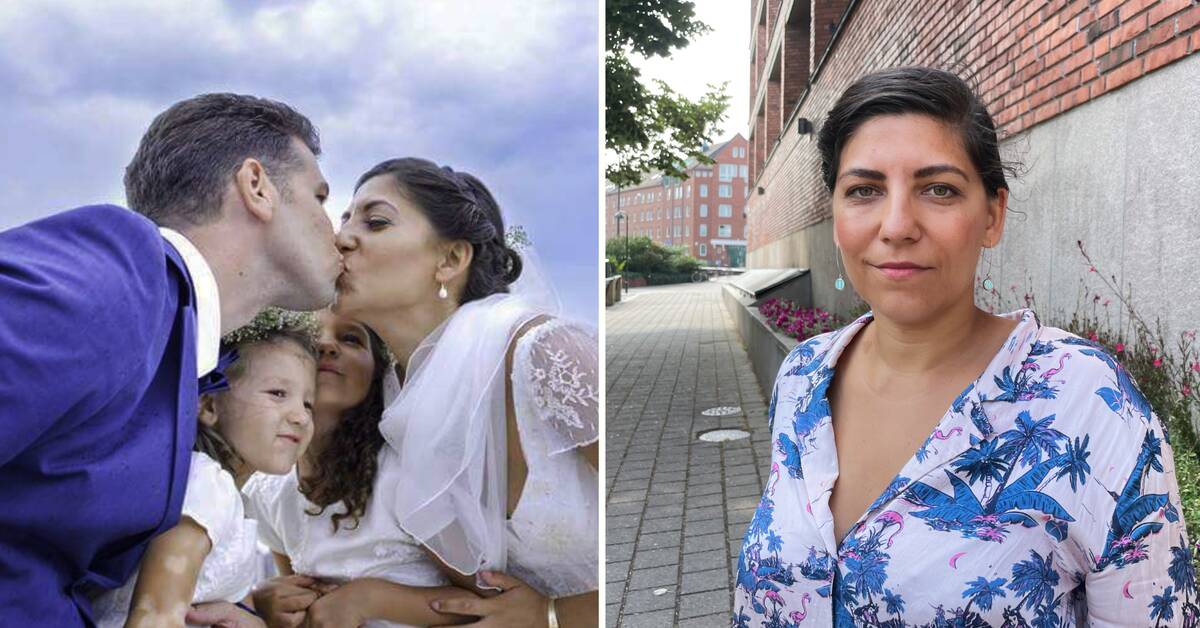 They were called "love refugees", people who could not settle in Denmark because of the strict rules for family reunification, and instead chose to move to Sweden.

Two of them are Kristina Petkovska Lund and Alejandro Vazquez Bofill.

They met in Cuba in 2007 and married eight months later.

But even though love quickly took root, the couple encountered patrols early on.

In Denmark, there were strict rules for family reunification, which, among other things, required an age limit of 24, which Kristina did not reach.

Felt anger towards the home country of Denmark

- It was very tough, I was very angry with Denmark.

A feeling of injustice, of not being able to live the life you want in the country you were born in, says Kristina Petkovska Lund, who is also vice-president of the association Marriage without Borders, where she meets others with similar experiences.

The association wants Danish citizens to be able to live freely in Denmark regardless of the nationality of the spouse.

Years passed for the couple, they had children, and after a while it had created a life in Malmö that they wanted to keep.

Hear more from Kristina Petkovska Lund in the feature above.