Several thousand "love refugees" came to Sweden - but many returned

Thousands of Danish residents and their partners chose to move to Sweden during the 2000s, after Denmark tightened the possibility of family reunification. 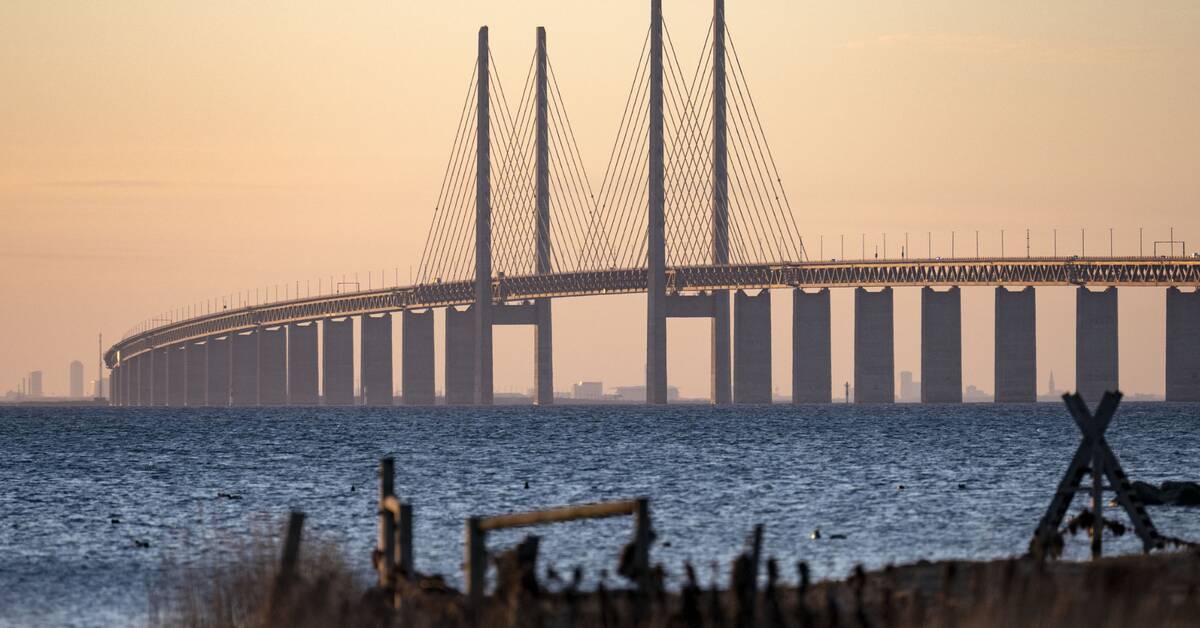 20 years ago, Denmark chose to severely limit the opportunity for Danish citizens who wanted to unite with partners who came from a country outside the EU.

Requirements for support, savings and housing were some of the new requirements, but an age limit of 24 was also introduced.

The consequence of the reform was that many chose to steer their family to the other side of the Öresund, to Sweden, which was among the least restrictive in Europe.

During Tuesday, SNS, Studieförbundet Näringsliv och sammähle, presents a report based on a study from 2020, where researchers investigated these migration flows and concluded that around 350 so-called "love refugees" came to Sweden every six months after the Danish policy was implemented.

But far from all remained in Sweden.

After two years, 20 percent had emigrated, and after eight years, half had done so – many went back to Denmark.

"Race to the Bottom"

The researchers behind the study believe that this can show how one country's migration policy affects other countries, when no one wants to appear the most generous.

As long as migration policy is not harmonized, countries will continue to make political moves, the report says.

- If the starting point is that no one wants to be the most generous in migration matters, we can see a "race to the bottom", says Cristina Bratu, researcher in national economics at Aalto University in Finland, who participated in the study.