Evgeny Kaspersky, CEO of Kaspersky Lab, said that about three-quarters of the company's turnover comes from foreign markets. 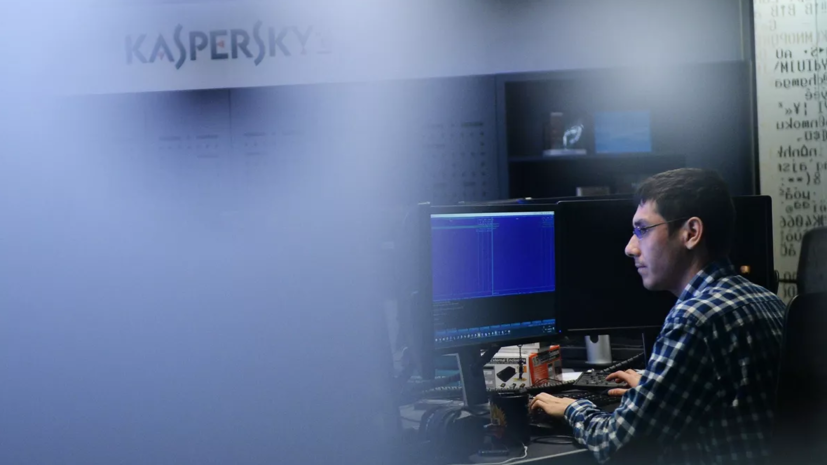 Kaspersky said this in an interview with RIA Novosti at the Army-2022 forum.

According to him, the company operates almost all over the world and is not going to leave any country.

“And what's more, until now, about three-quarters of our turnover is foreign markets,” he said.

Previously, Kaspersky Lab reported a new type of scam called vishing, in which scammers in emails trick people into calling them back.