In the Zaporozhye region, they said that the Armed Forces of Ukraine continue shelling Energodar

The Ukrainian military continues shelling Energodar in the Zaporozhye region in order to provoke return fire on the settlements where foreign journalists are located. This was stated in the press service of the military-civilian administration of the city (VGA). 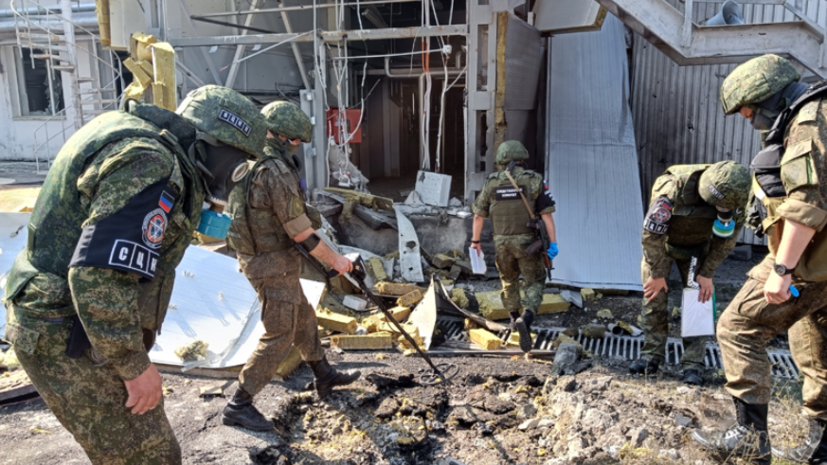 “From 15:00, constant artillery fire has been conducted on the residential areas of Energodar,” TASS cites a statement.

The CAA admitted that the Ukrainian military plans to provoke return fire on the settlements where journalists from the United States, Great Britain, Poland and Lithuania are located.

Earlier, Vladimir Rogov, a member of the main council of the administration of the Zaporozhye region, said that the strike of the Ukrainian army completely destroyed the yacht club in Energodar.