FT: Increasing trade between Turkey and Russia raises concerns in the EU

A number of EU countries have expressed concern about the growth of mutual trade between Russia and Turkey. This is reported by the Financial Times, citing two EU officials. 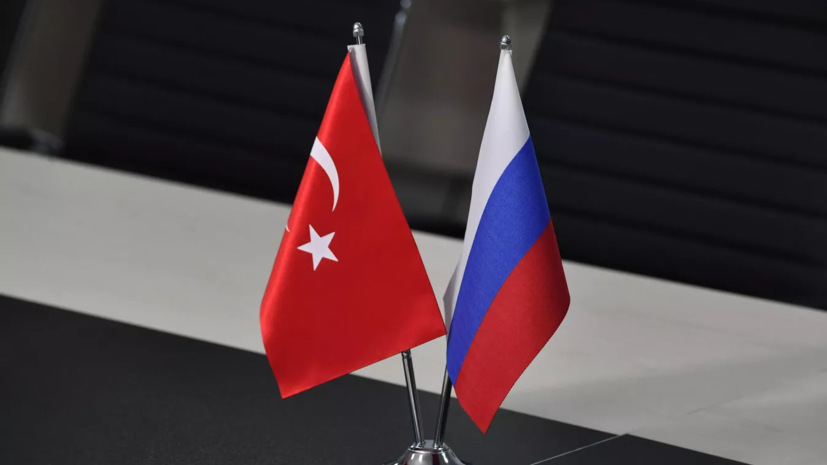 It is noted that some EU countries asked Ankara for information about Turkey's relations with Russia.

“It's in our control.

This is not healthy and is not well received by the European Union.

It's annoying," one of the sources said.

On August 5, Presidents of Russia and Turkey Vladimir Putin and Recep Tayyip Erdogan agreed to increase trade between the two countries and meet the expectations of both sides in the fields of economy and energy.