The national oil sector union PETROSYNAT is threatening to go on strike by next week. In an August 12 statement, the union gives the oil giant a week's notice… 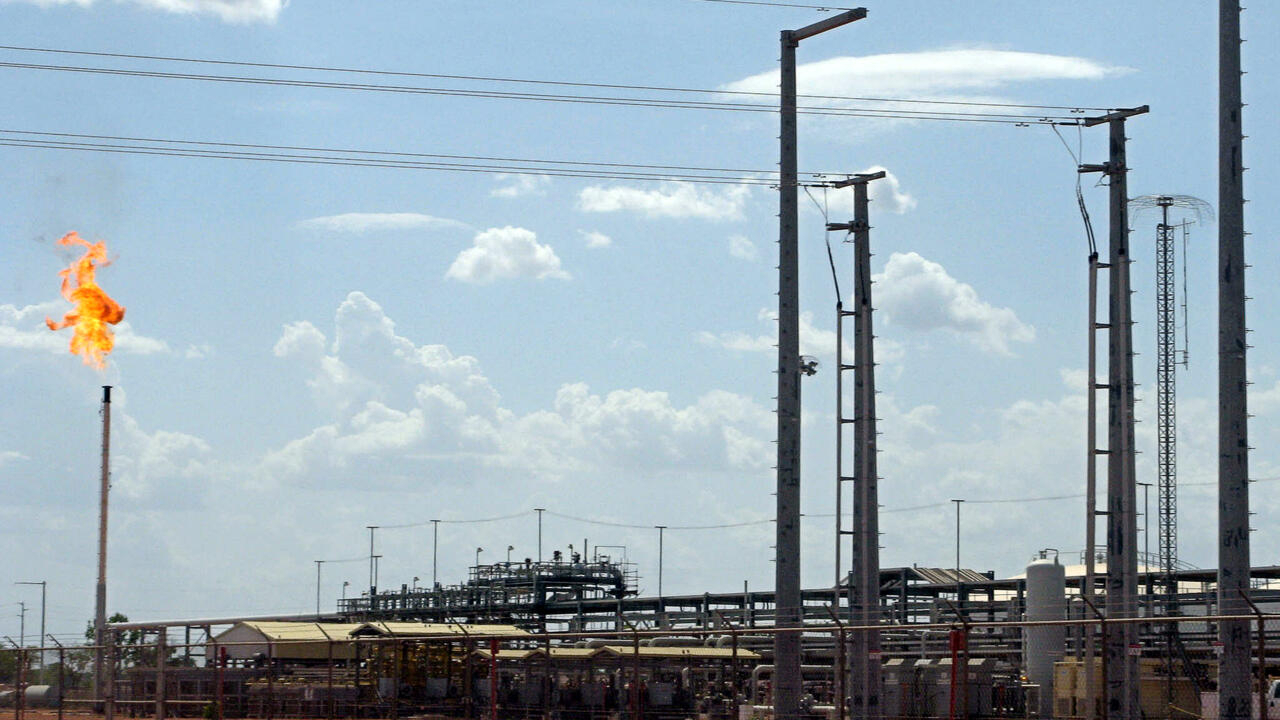 The national oil sector union PETROSYNAT is threatening to go on strike by next week.

Beyond CNPC, it is companies with Chinese capital established on Chadian soil that are targeted.

Above all, the union demands that the Chinese company respect its commitments, in particular the assumption of medical expenses for its employees, which is included in the employment contract, but is not always provided by the employer.

That is to say, you buy the drug, it will take a month, two months, before being reimbursed.

exclaims Issangwaï Djimasra, member of the Union of Trade Unions of Chad.

But the union's flagship demand is elsewhere: it demands better treatment of Chadian employees from CNPC.

A problem common to all Chinese companies established in the country, as denounced by the unions.

In question, the unequal remuneration between Chadian and expatriate employees - whether they are French, Sudanese or Indian for example -, as explained by Koba Gnavourbé, staff representative at CNPC.

While a Chadian employee earns 500,000 CFA francs at most, a Frenchman, a Sudanese or an Indian earns 9 million FCFA

Contacted by RFI, the Chinese oil company CNPC did not answer our questions.

This double standard is at the heart of the debates in Chad: last April, a parliamentary commission of inquiry was set up on the situation of Chadian workers in Chinese companies.

But his conclusions are still not known.