The political scientist: "Energy issues are on the rise"

Despite high electricity prices and the energy crisis shaking Swedish households, energy policy does not play the decisive role that the issues did in the 70s and 80s. - But I suspect that it is on the way up as there is more talk now than a year ago and it probably has to do with the high electricity prices, says political scientist Sören Holmberg. 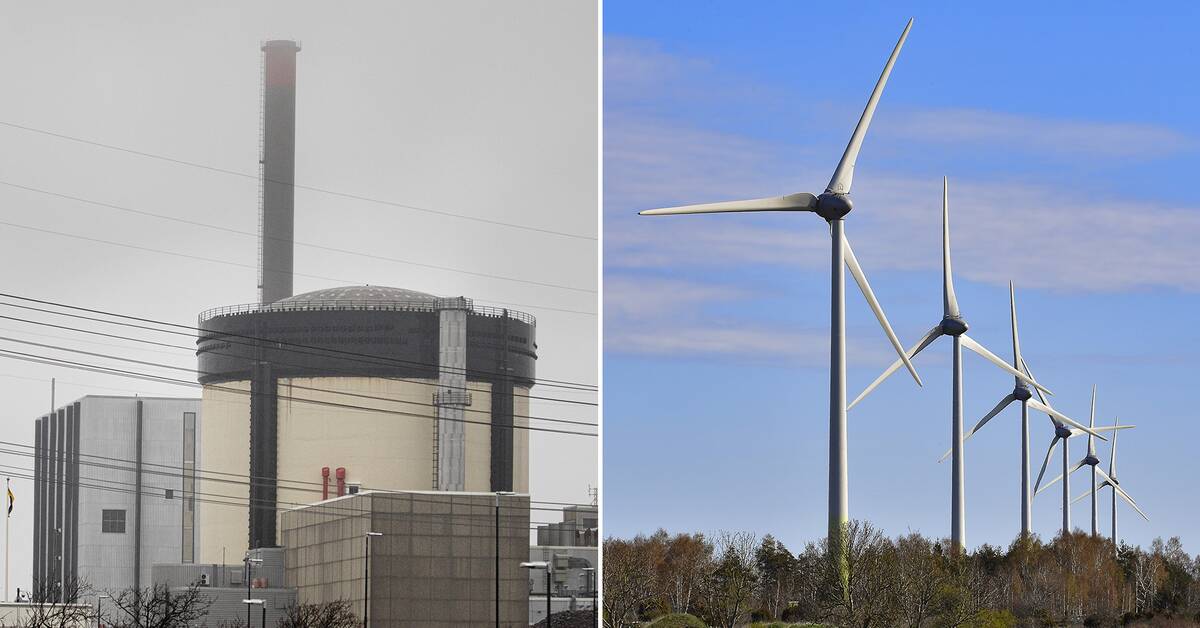 It is about dividing the pricing between foreign prices and Swedish prices.

There will thus be a "Sweden price" for electricity that is priced according to the electricity produced for the Swedish electricity market, explains Nooshi Dadgostar (V) during a press conference.

The Left Party's new proposal is just one of many different energy plays now that the election campaign is underway.

According to political scientist Sören Holmberg, energy issues are not markedly high on the voters' agenda.

When nuclear power broke through in the 70s, it was a new issue in politics that came to dominate, but we are not there yet, he says.

- On the other hand, nuclear power and energy issues have become a little more important now starting in 2018 when the Christian Democrats started announcing that they would invest in nuclear power, which had not been talked about as much.

And it has continued ever since.

- I suspect that it is on the rise as there is more talk about it now than a year ago and it has to do with the high electricity prices.

During Tuesday, the Moderates proposed a temporary high-cost protection for electricity bills as part of their energy policy program.

Among other things, the party wants to finance the electricity price support by temporarily scrapping the GNI adjustment of the aid.

It's just about whaling

The Moderates are not the only party that has put forward proposals for deductions or reduced taxes.

Among other things, the Liberals have announced that they want to lower the VAT on electricity, which they believe is more accurate than doing like the Moderates and removing aid.

The Green Party has also proposed "green deductions" and the party proposes that the state should cover 80 percent of the cost of all measures that households and property owners carry out to save energy.

Sören Holmberg points out that the common thread between the proposals and the outcome is mainly about classic election fraud.

- Everyone knows that no single party will get a majority and power.

There will be a question of compromises and collaborations in the various issues and with the supports.

Then I suspect that none of these whalebone-shaped proposals will be easy.

Join us on a tour of the reporter's apartment and hear how you can save electricity yourself, room by room.