As a result of shelling by the Armed Forces of Ukraine, four people were killed on the territory of the Donetsk People's Republic during the day, and another 14 were injured. 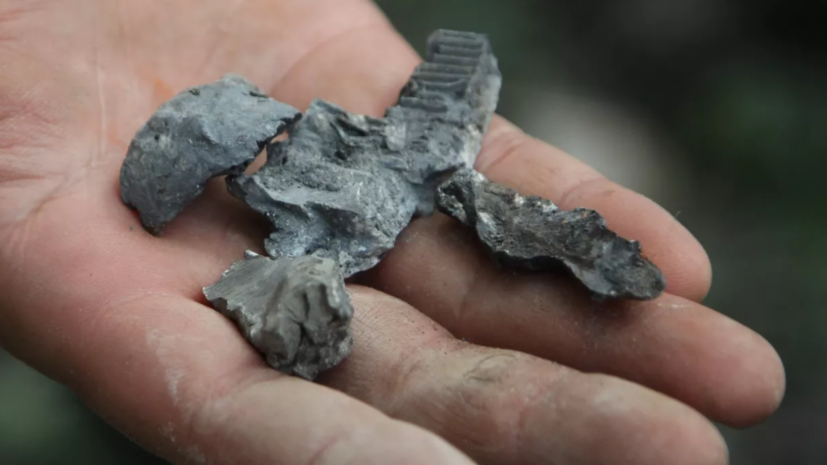 This was reported at the headquarters of the territorial defense of the DPR.

“Over the past 24 hours… four people were killed and another 14 civilians were injured as a result of shelling by the AFU on the territory of the Donetsk People’s Republic,” the Telegram statement said.

In particular, one civilian was blown up by a PFM-1 mine.

Earlier, the mayor of Donetsk Oleksiy Kulemzin said that a kindergarten and a dentistry building were damaged as a result of shelling by Ukrainian troops.