In the court of the Donetsk People's Republic, five foreign mercenaries who fought on the territory of Donbass on the side of Ukraine were charged. This was reported by RIA Novosti. 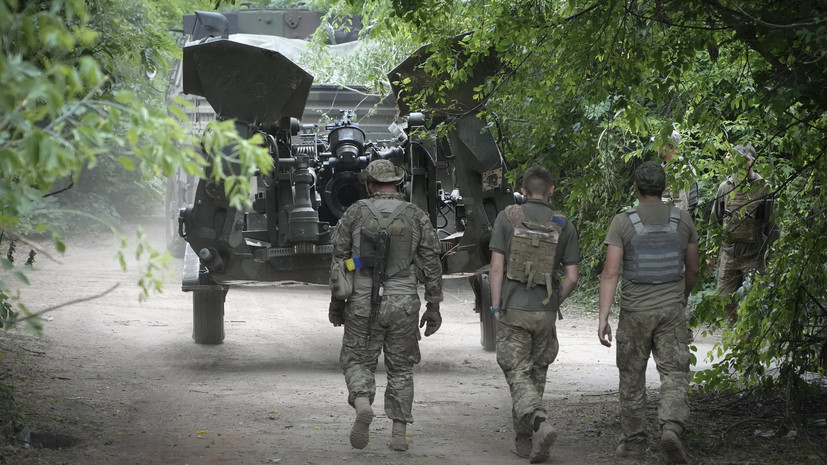 Earlier, the Prosecutor General's Office of the Donetsk People's Republic sent to court a criminal case against mercenaries from Croatia, Sweden and the UK.

The department emphasized that in wartime conditions, mercenaries face life imprisonment or the death penalty.