Oleg Deripaska filed a lawsuit against Oleg Tinkov and Meta

Businessman Oleg Deripaska filed a lawsuit for the protection of honor, dignity and business reputation against Oleg Tinkov and Meta Platforms Inc. * 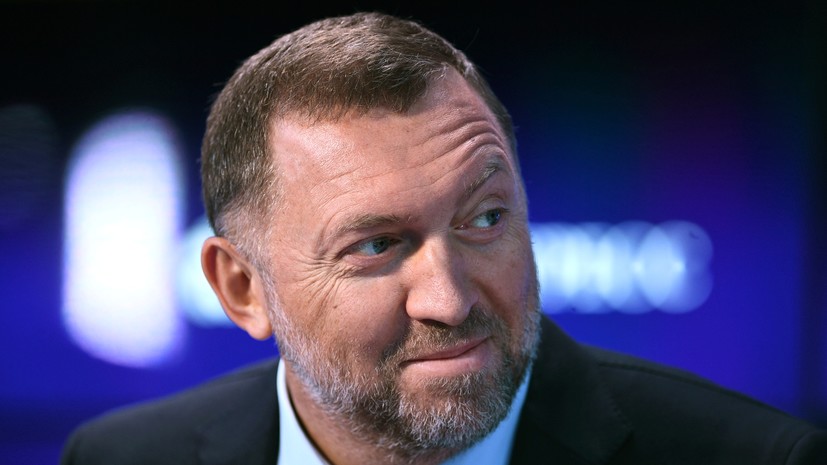 This was reported in the joint press service of the courts of the Krasnodar Territory.

According to TASS, the claim will be considered by the Ust-Labinsk District Court of the Krasnodar Territory on August 16.

The details of the case were not disclosed.

(owner of Facebook and Instagram) - the organization was recognized as extremist, its activities are prohibited on the territory of Russia by the decision of the Tverskoy Court of Moscow dated 03/21/2022.

** Meta product, activity recognized as extremist, banned in Russia by decision of the Tverskoy Court of Moscow dated 03/21/2022.