Iran: We are in an advanced stage of negotiations and reaching an agreement related to achieving our demands

Iran announced today, Monday, that the nuclear negotiations in Vienna have reached an advanced stage, and that it is awaiting the lifting of sanctions, and stressed that it is possible to reach soon the revival of the nuclear agreement. 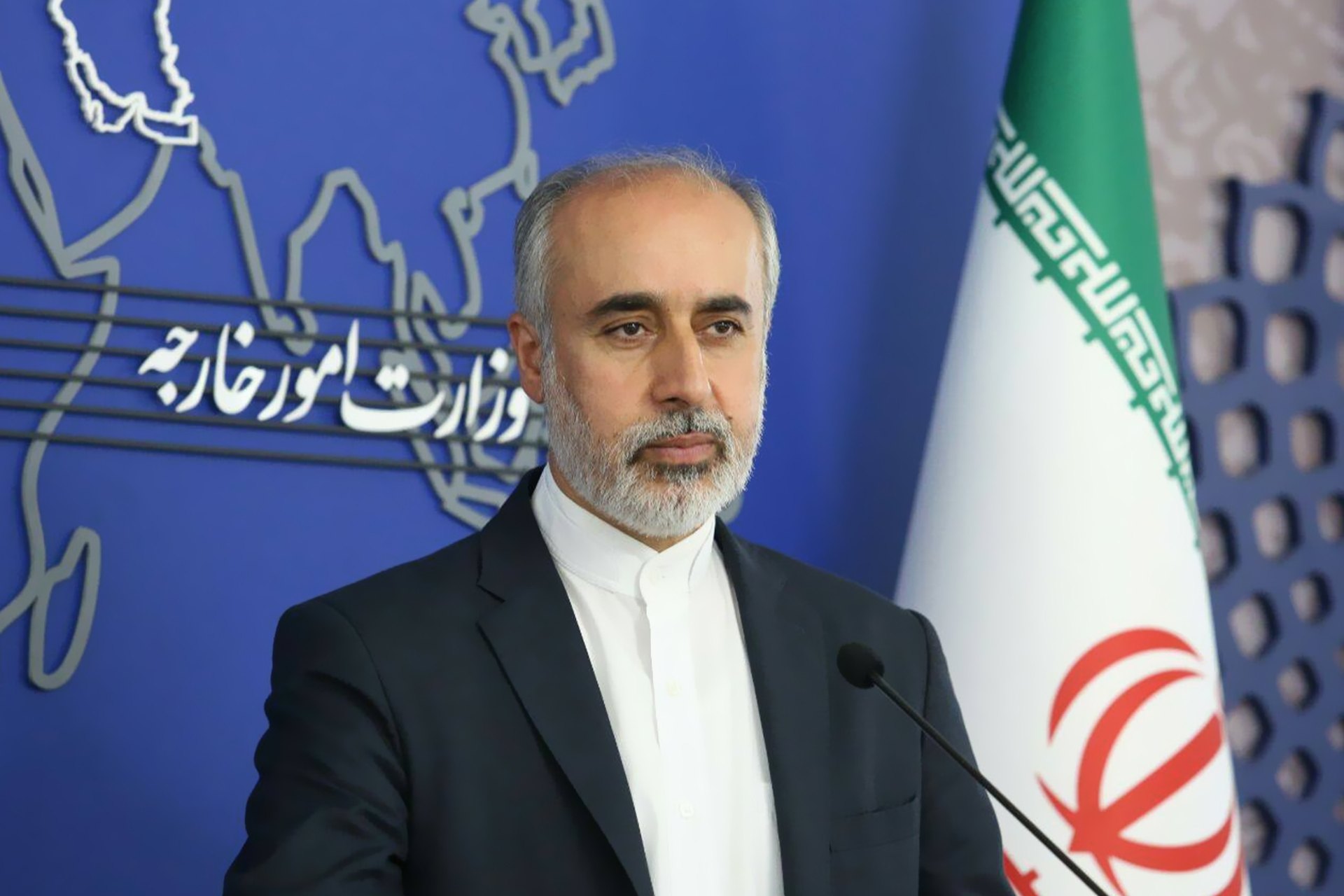 Tehran announced today, Monday, that the nuclear negotiations in Vienna have reached an advanced stage, and that it is awaiting the lifting of sanctions, and stressed that it is possible to reach soon the revival of the nuclear agreement.

Iranian Foreign Ministry spokesman Nasser Kanaani said this morning that there has been a relative development in the nuclear agreement negotiations, but it has not achieved all of his country's demands, stressing that they are waiting for the sanctions to be lifted.

Kanaani added, in an interview with reporters, that there is a possibility that Iran will sign the agreement in the coming days if its demands are respected.

Al-Jazeera correspondent in Tehran said that the experts are currently studying the European proposal for the nuclear agreement, and they are scheduled to submit their report to the Iranian National Security Council to take the final decision.

The correspondent pointed out that the Iranian Foreign Ministry spokesman did not comment on what was previously circulated in media reports regarding setting the date of today, the fifteenth of the month, as a deadline for presenting Tehran's position.

He stated that the failure to reach a solution to the nature of the relationship between Tehran and the International Atomic Energy Agency is the main obstacle to negotiations so far.

The Iranian delegation had returned to Vienna at the end of last week to follow up on the negotiations to revive the nuclear agreement, where, according to observers, Tehran had shown more flexibility in its position regarding the requirement to remove the Iranian Revolutionary Guard from the list of foreign terrorist organizations, and what it was insisting on the need for the United States to make commitments not to veto The agreement again, while adhering to the priority of lifting US and UN sanctions.

Two days ago, the Wall Street Journal revealed that the European proposals include making major concessions to Iran aimed at ending the IAEA's investigation into the supposed nuclear activities monitored by the IAEA teams at some sites.

However, Iran stresses the lifting of all sanctions while providing guarantees for that, and refuses that its missile program and influence should be part of any possible deal to return to the nuclear agreement.