Deputy Chairman of the Public Chamber of the Altai Territory Yevgeny Novikov died in July during the shelling of Shakhtyorsk in the DPR. This was stated by the chairman of the regional public chamber Yuri Shamkov. 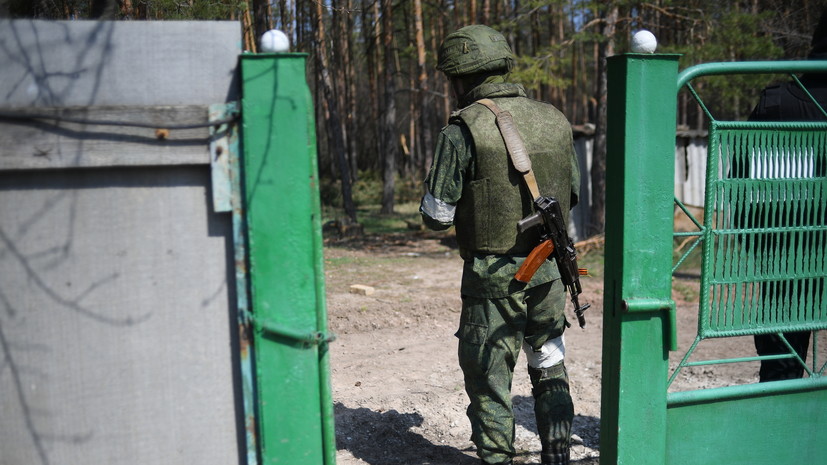 “Information is being confirmed that Yevgeny Aleksandrovich died in the DPR.

He left in early July with a volunteer mission, ”TASS quoted him as saying.

Shamkov added that Novikov came under fire on July 10 in the Shakhtyorsky district.

His body was later identified.

In June, Dmitry Savluchenko, head of the military-civilian administration of the Kherson region, died in a car explosion.

Later, the Investigative Committee of Russia reported that they were investigating the circumstances of the murder of an official in the Kherson region.