An air link between the Cook Islands and Tahiti was restored this weekend, after almost two years of isolation for the small English-speaking archipelago in the Pacific, and should facilitate the arrival of tourists... 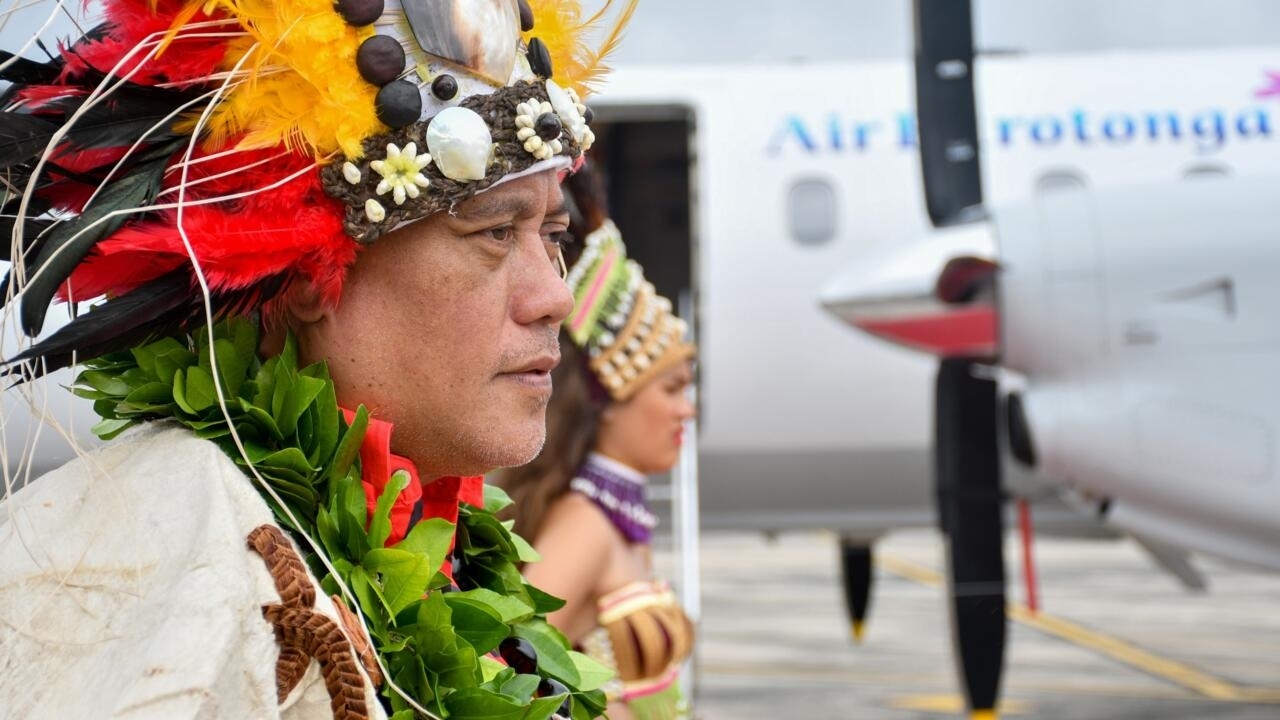 The Air Rarotonga airline operated its first flight between Tahiti and Avarua, the capital of this Oceanian archipelago, on Saturday (Sunday in Paris) after almost two years of stoppage for health reasons, hoping that this link will make it possible to conquer new tourist markets in Europe and North America, noted an AFP journalist.

Already at the beginning of the year, air rotations had resumed between the Cook Islands, populated by less than 15,000 inhabitants, and New Zealand, located 3,000 km further south, and the main outbound market: 76% of 172,000 tourists from the Cook Islands were kiwi fruit in 2019.

But for lack of sufficient flights, the Cooks only welcomed 40,000 visitors in the first six months of 2022 and are seeking to diversify their clientele, with tourism representing three-quarters of their resources.

"Before the pandemic, tourists came from Auckland, but also from Tahiti, Los Angeles and Sydney, but since the recovery they have only come from New Zealand," Temaeva MacKenzie, marketing director, told AFP. from Air Rarotonga.

Closing the sky at the start of 2020 proved to be effective in terms of health: the Cooks only deplored one death linked to Covid-19.

On the other hand, the blow was severe for the economy, since the inhabitants almost all lived from tourism, directly or indirectly.

Substantial public aid has made it possible to maintain the majority of jobs in the hotel industry, but many service providers, such as musicians or guides, have had to leave the island to go to work in New Zealand.

Now the Cooks and their dream beaches want to be more of a complementary destination to French Polynesia rather than a competitor.

They rely on the tourist trend of Island Hopping: visitors who move quickly from island to island, sometimes staying only one to three days on site.

By offering two 26-seat flights per week from Tahiti, located a thousand kilometers away, the Cooks hope that Americans, Canadians or Europeans will choose to pass through their country in addition to the essential Tahiti, Bora Bora and Moorea.

More difficult to access for the northern hemisphere and less developed than French Polynesia, the Cook Islands however offer less expensive stays.

Its inhabitants are English-speaking, which is another advantage compared to French Polynesia, according to the local representative of small hotel structures, Rohan Ellis.

“Our research shows that the German market is the most interested in this form of tourism: before the pandemic, 40% of our visitors from Tahiti were German,” said Karla Eggelton, director of the Tourist Office of the Islands. Cook.

Tourists from the northern hemisphere spend more and stay longer in the Cook Islands than New Zealanders, who also tend to travel less during the austral summer, between November and March.

The challenge is therefore also to attract Europeans and Americans to the tropics during their own winter.

This air link will also make it possible to maintain links between French Polynesia and the Cook Islands, archipelagos separated by colonization but which are part of the same cultural space, the Polynesian triangle.

Previously, Tahitians who wanted to visit family in Rarotonga, the main Cook Island, had to take two planes and pass through New Zealand.