In Burkina Faso, two civil society organizations (CSOs) denounced, by press release, this weekend, abuses committed by the army in early August in the locality of Tougouri, in the center-north region… 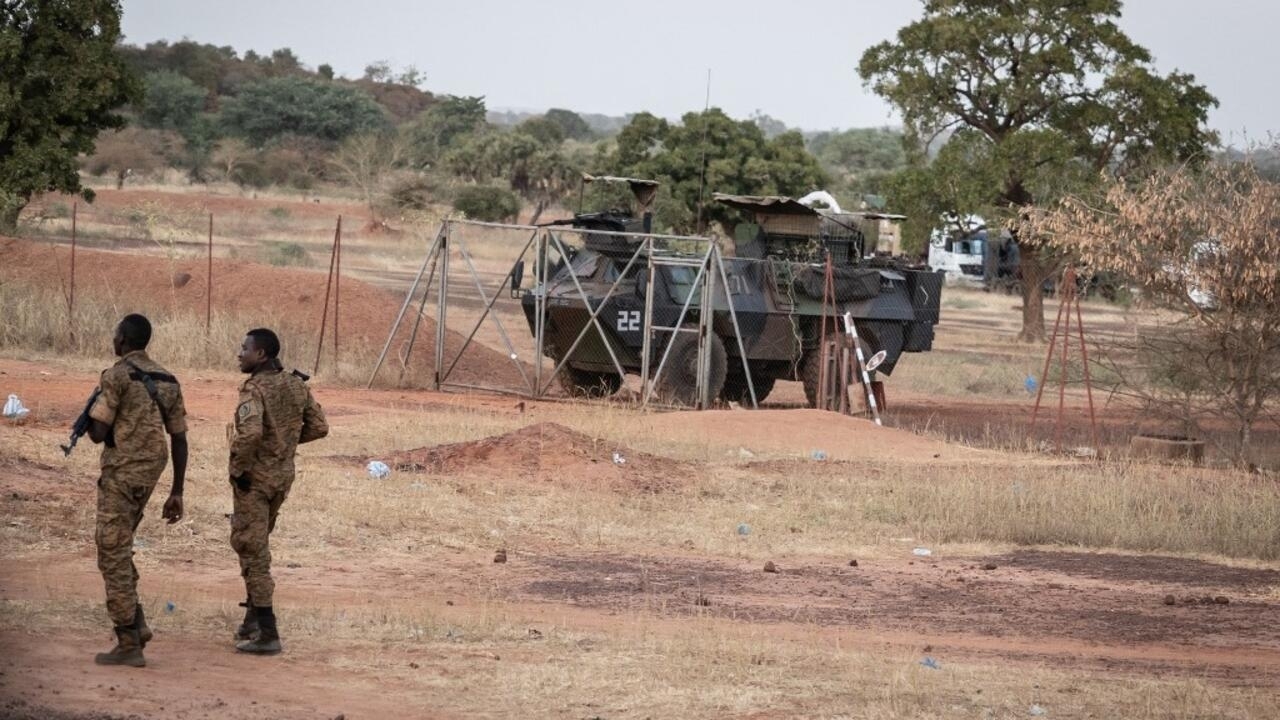 In Burkina Faso, two civil society organizations (CSOs) denounced, in a press release, this weekend, abuses committed by the army in early August in the town of Tougouri, in the center-north region of the country.

According to the Collective against the impunity and stigmatization of communities (CISC) and the Observatory of human dignity (ODH), between 40 and 50 civilians were allegedly executed "

" by the Burkinabè defense and security forces and volunteers for Homeland Defense (VDP).

The two organizations denounce arrests and extrajudicial executions which mainly target the Fulani community, in the name of the fight against terrorism.

They heard from witnesses and relatives of victims.

According to them, several men "

in black outfits and hooded

", accompanied by VDP, made arrests near Tougouri.

A few hours later, around forty bodies were found piled up along the Taffogo-Bouroum road, blindfolded and with their hands tied.

For Dr. Daouda Diallo, Secretary General of the CISC, with these abuses, a red line has been crossed: “

Even in war, there is the right, but when there are systematic executions against a backdrop of racial profiling and stigmatization, that does not honor our country.

We cannot keep our eyes closed when there are abuses, when the law is despised on the ground.

If we want to avoid the victory of the enemy, we must include all the civilian populations, respect international and humanitarian law and really embody the State in order to reassure the populations and win this war.

Allegations refuted by Lionel Bilgo, government spokesperson, who deplores the fact that civil society organizations are not more interested in the abuses of terrorists: “

The government refutes these accusations, condemns these allegations in the strongest possible terms.

We often have the impression that we do not hear them when it is necessary to take a position to say no to terrorism and that we no longer hear them, when it is a question of making allegations which sometimes, in reality, they do not do not have the means to verify these allegations on the ground and this sometimes harms or anathema our army to fight against these terrorists and reconquer the lost spaces of our Burkinabe territory.

According to Lionel Bilgo, the Burkinabè army has however launched an investigation, to "

verify the veracity of these allegations

Read also: Burkina: more than a hundred civilians would have been killed during abuses by the armed forces