The suspended delivery of fighter jets to Turkey by the United States has been the subject of tension between the two countries since 2019. But the file is progressing... A Turkish delegation is visiting this Monday, August 15... 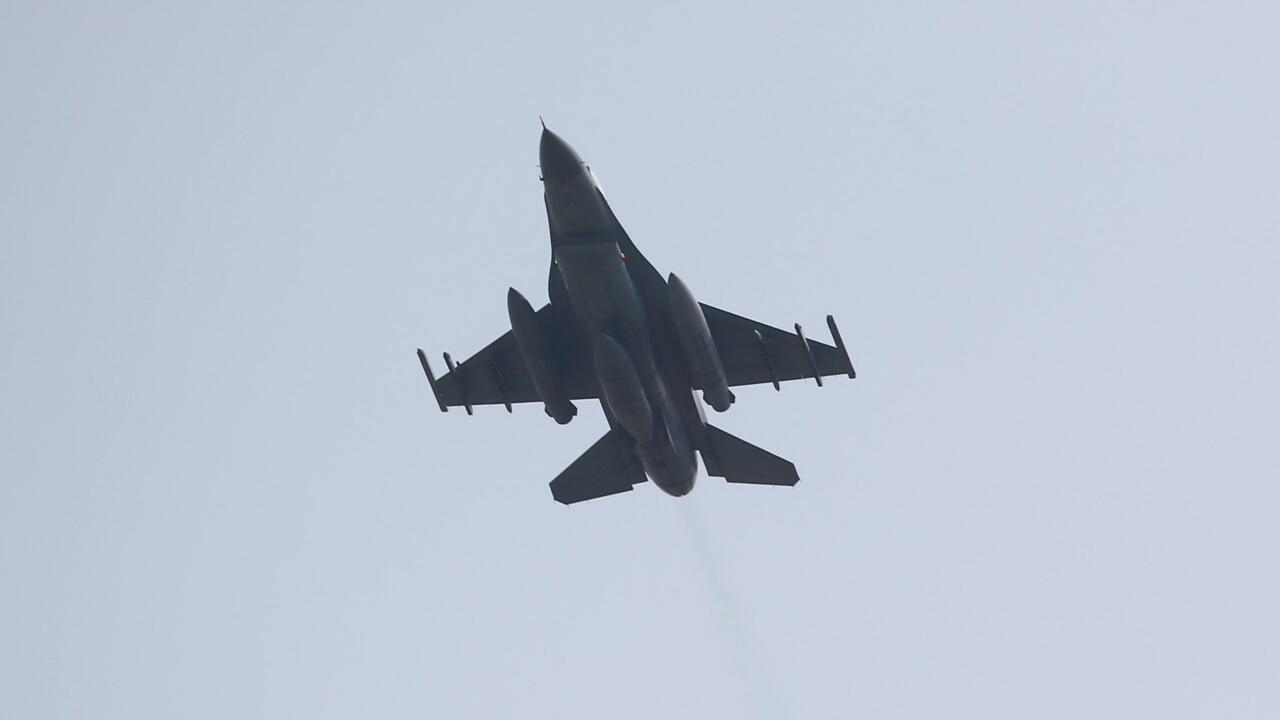 A Turkish army F-16 fighter jet flying in the south of the country in 2015. © Murad Sezer/REUTERS

The suspended delivery of combat aircraft to Turkey by the United States has been the subject of tension between the two countries since 2019. But the file is progressing… A Turkish delegation is visiting Washington on Monday August 15.

The margin of negotiation promises to be tight for the Turkish delegation traveling to Washington on Monday.

Turkey continues to jostle for the 40 F-16 fighter jets ordered to complete its fleet.

But since 2019, the record has been slipping.

Ankara has indeed opted for the purchase of a Russian anti-aircraft defense system,

An initiative that was not to Washington's liking, which suspended deliveries of F-35s initially ordered.

And since then, the government of Recep Tayyip Erdogan has

to make the United States give in.

The conditions requested by the Congress

President Biden has shown himself in favor of the delivery of the planes in June, during

, but its realization will depend on the decision of the American Congress.

Senators are indeed demanding that Turkey undertakes not to use planes in Greek airspace.

The Turkish Ministry of Defense has already announced that it could not accept the condition imposed by the American elected officials.

At this point, only an intervention by the Biden administration seems to be able to change the situation.

►Also read: War in Ukraine: Turkey at the center of the diplomatic game over cereals