A Swiss woman dies in the illegal 'rave' of Argusino

A woman of Swiss nationality has died this Monday afternoon at the illegal party that has been held since last Friday on the banks of the Almendra reservoir at the height of the... 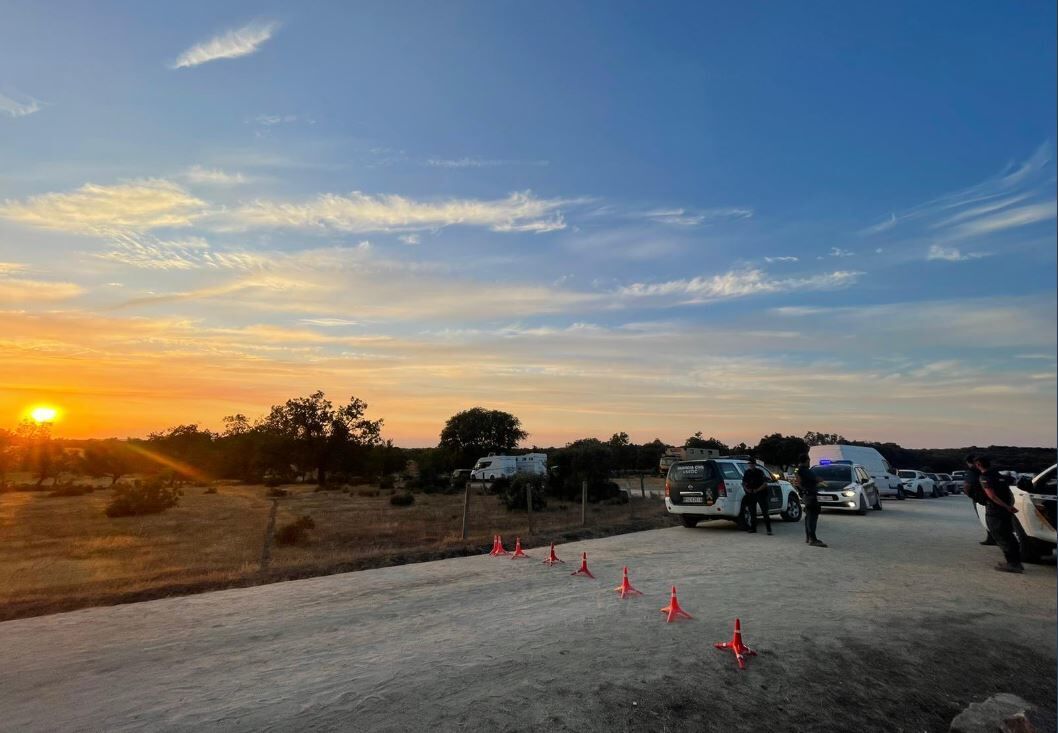 at the height of the now-disappeared town of

, in the Zamorano municipality of

The lifeless body, which has been transferred to perform an autopsy at the Zamora Forensic Pathology Service, apparently showed no signs of violence, according to sources from the Zamora Civil Guard.

The Armed Institute, which carries out controls at the exit of the venue for this 'rave' that brings together

from different European countries, went to the scene together with Sacyl Emergency medical personnel, after receiving a notice about the incident sanitary.

At the scene, the medical personnel could only certify the death of the woman, so the judicial commission was activated that ordered the removal of the corpse and its transfer to perform the autopsy.

The victim is a 32-year-old woman of Swiss nationality who had come to the festival from her country with a friend.

The illegal party, which was convened through a

group , has been going on since last Friday and includes five stages, food and gift stalls, and electronic music throughout the day.

That musical festival, which lacked any permit and has surprised the residents of the area and the Civil Guard itself, has caused the Armed Institute to establish

controls for alcohol, drugs and identification of people,

in addition to cutting off access to the area and monitor the party using drones.

In the place, according to Civil Guard sources, more than two thousand people and about 750 vehicles have gathered, most of them with license plates from outside Spain, which have parked in the field next to the stages before Friday in the afternoon the passage of vehicles was prevented from continuing.

In addition to lacking permits, as it is an illegal party, the infrastructure

does not have security certificates, nor is there an evacuation plan

or contracted health services to attend to any medical incident that may arise during the celebration of the event.