The speaker of the Hungarian Parliament, Laszlo Köver, said that the policy of anti-Russian sanctions pursued by the countries of the European Union is completely wrong. 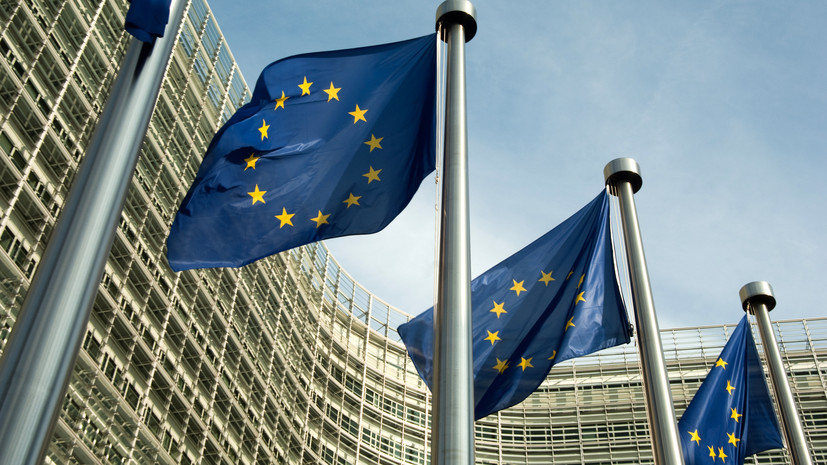 Köver advised European leaders to study the Turkish proverb: "If you don't get on a horse, don't swing your leg."

“This is useful knowledge, because the leaders of the EU ... with their thoroughly erroneous sanctions policy, for example, waved their legs without a horse under them,” RIA Novosti quotes him as saying at the Kurultai festival of Hun and Turkic traditions.

According to the Hungarian parliamentarian, the result of such a policy of the leaders of the EU countries will be the destruction of the European economy.

Köver stressed that the crisis between East and West can be overcome only through mutual respect.

Earlier, the former Prime Minister of Slovakia and the leader of the Slovak parliamentary opposition and the Kurs-Social Democracy party, Robert Fico, said that anti-Russian sanctions do not work, and the West has simply “lost its mind” by deciding to introduce them.