Saudi Aramco announced on Sunday, August 14, that it achieved a record profit of $48.4 billion in the second quarter of 2022, an increase of 90.2% compared to the same period last year. 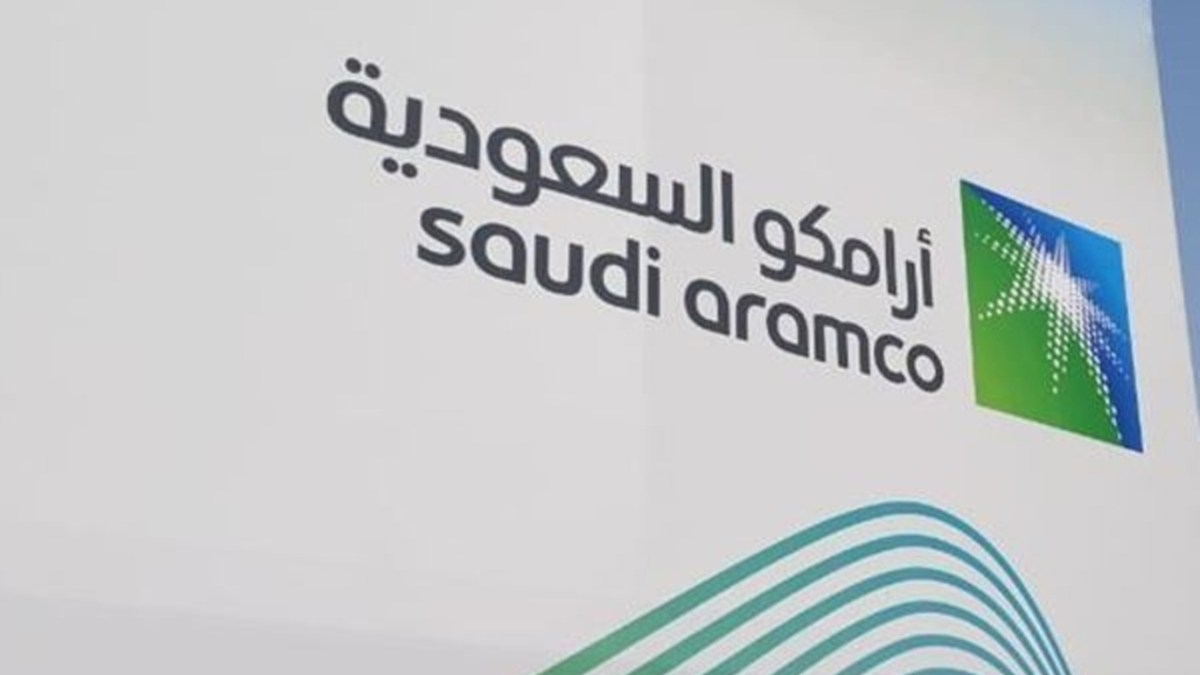 Saudi Aramco announced on Sunday, August 14, that it achieved a record profit of $48.4 billion in the second quarter of 2022, an increase of 90.2% compared to the same period last year, thanks to the rise in oil prices against the backdrop of the war in Ukraine. .

The Saudi company attributed this to "the rise in crude oil prices, the increase in the quantities sold, and the high profit margins of the refining sector."

Aramco continued to achieve record quarterly profits for the second consecutive quarter, after posting a profit of $39.5 billion in the first quarter.

This quarterly profit is the highest since the company went public in late 2019.

Aramco President and Chief Executive Officer Amin Nasser said, “Despite the continued volatility and uncertainty of global markets, the events in the first half of this year confirm our view that continued investment in the energy sector is essential in order to help ensure the continued supply of markets and facilitate The process of orderly transformation of energy.

"We expect oil demand to continue to grow for the rest of the current decade, despite negative economic pressures on the global outlook in the short term," he added.

The giant company distributed a dividend of $18.8 billion to shareholders in the first quarter, and it will pay the same amount in the second quarter as well.

On July 29, ExxonMobil announced its largest ever quarterly profit, with net profit of $17.9 million, an increase of nearly four times over the previous year.

The margins of the fuel industry, such as gasoline and diesel, rose worldwide, which led to an increase in the profits of giant oil companies, including the two European Shell and Total Energies, which announced their results on July 27.