New statistics: Special education staff have the most accidents at work with sick leave

Staff in special schools are the ones who, relatively speaking, report the most accidents at work with sick leave caused by threats and violence. This is shown by figures from the Swedish Work Environment Authority. 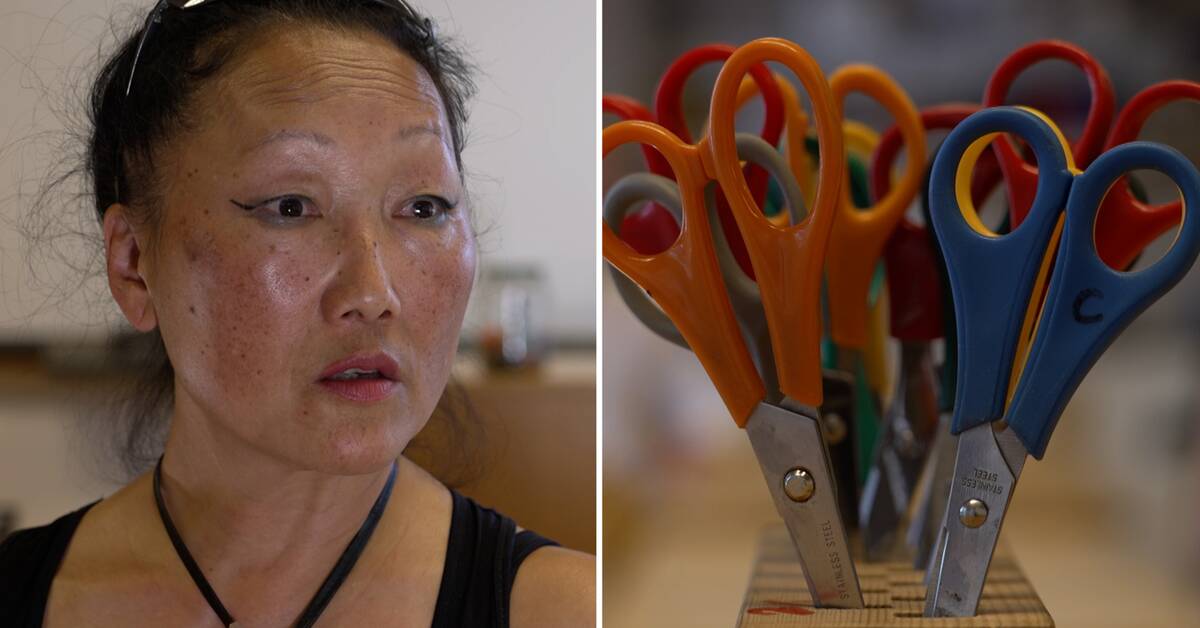 - We work very closely with the students, so if something happens, we are the ones who get punched and kicked, says Malin Sanz, teacher at Myrängsskolan's elementary special school in Täby.

She tells of an example when a student in frustration bit a teacher on the arm.

Sanz believes that the special school tops the statistics for several reasons.

- Some who go to the special school are outspoken and some lack speech.

It can therefore become a frustration to not be able to tell if, for example, something has happened or if you feel worried, and then they may instead bite, kick or deal blows, says Malin Sanz.

The schools are also obliged to report every incident that occurs, and since incidents happen often, Malin Sanz does not think it is strange that the special schools top the statistics.

Must strengthen the conditions

According to the Swedish Work Environment Authority, it is primarily the principals who need to increase general competence regarding the work environment and develop preventive work in order not to end up in situations of threats and violence.

- You have to eliminate the risks that exist, so that the staff do not end up on sick leave, says Kristian Hansson, expert at the Swedish Work Environment Agency.

How is it that staff in special needs schools have so many more accidents at work than, for example, the police?

The police are equipped to handle situations of threats and violence and know how to act.

A primary special school teacher may not have those prerequisites.

Malin Sanz does not think threats are a particularly big problem.

It is rather violence that occurs more frequently.

But the violence is rarely targeted, but is usually an expression of frustration.

- It is important to have a planned activity, so that the students know what will happen.

Then there is no danger.