Jae-myung Lee, there was no change in Chungcheong Province… The first poll also 'winned'

The Democratic Party Representative Tournament was held today in the Chungcheong area. The poll results were also published for the first time. The result was a sweeping victory for Rep. Lee Jae-myung. Let's go to the site where the competition heat still remains. 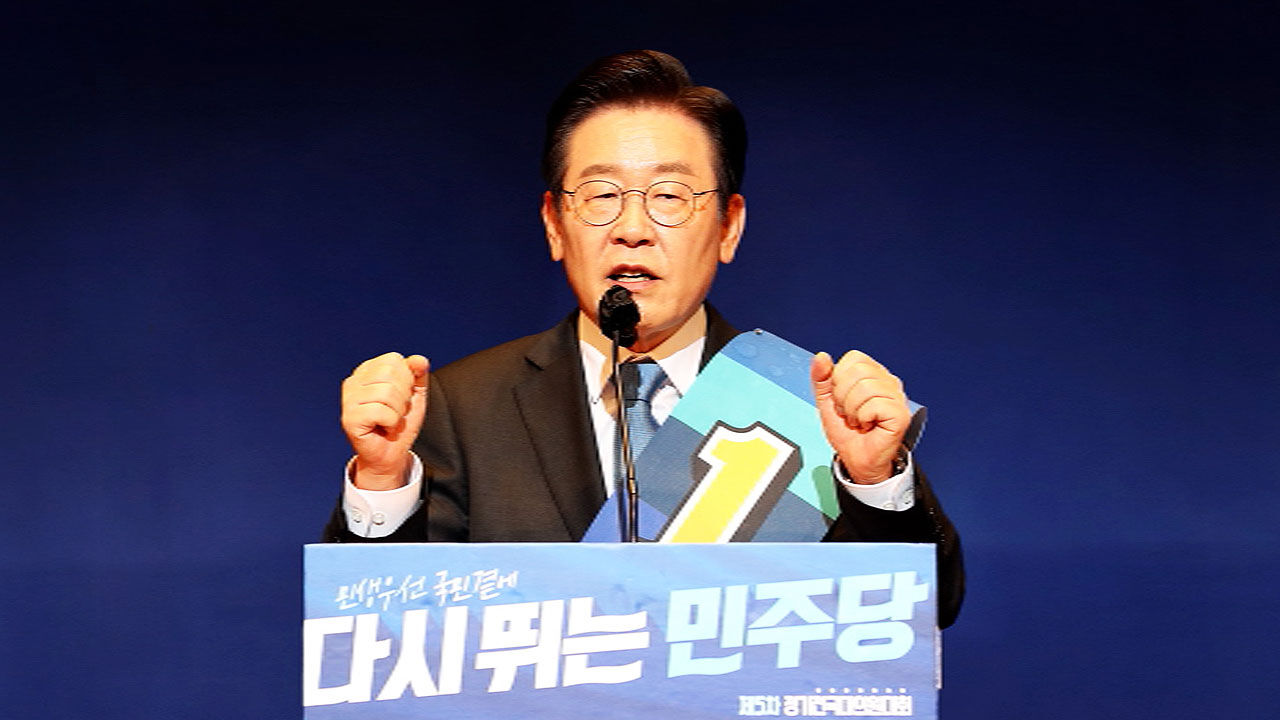 The poll results were also published for the first time.

The result was a sweeping victory for Rep. Lee Jae-myung.

Let's go to the site where the competition heat still remains.

Yes, in a nutshell, there were no surprises.

In particular, it showed an edge in the first opinion poll, in which 12.5% ​​was reflected in the final election result.

In a poll conducted on the 12th and 13th for the Democratic Party supporters and non-party supporters for two days, Candidate Lee took first place with 79.69% of the vote, Candidate Yong-Jin Park second with 16.96%, and Candidate Hoon-Sik Kang third with 3.35%. occupied

The cumulative voter turnout for the right party members, which was held four times today, including in Chungcheong Province, was 73.28% Lee Jae-myung, 19.9% ​​Park Yong-jin, and 6.83% Kang Hoon-sik.

How did the candidates react to today's votes and poll results?

Yes, I was very interested in today's results as each candidate emphasized the importance of public opinion and the results of the polls from the beginning.

Let's hear the impressions of the three candidates first.

[Lee Jae-myung/Democratic Party Representative Candidate: I would like to express my sincere gratitude to our party members who always give us undeserved support, and to the people who support the Democratic Party.

, we will continue to make efforts to make as much surprise as possible.]

[Kang Hoon-sik / Democratic Party Representative Candidate: It is very unfortunate that the low turnout in the Chungcheong area due to heavy rain.

If the voter turnout had been a little higher, good propaganda results could have been produced.] The

The cumulative votes received by the members of the Rights Party were also in the order of Chung Cheong-rae, Ko Ko Min-jung, Jang Gyeong-tae, Seo Young-kyo, and Park Chan-dae.

The Democratic Party will now go through Honam next week, Seoul and Gyeonggi next week, and finally elect the next leadership on the 28th.