Former CIA agent Andrew Bustamante, on Lex Friedman's podcast, expressed his confidence that the United States is seeking to make the most of the Ukrainian crisis and is turning the country into a testing ground. 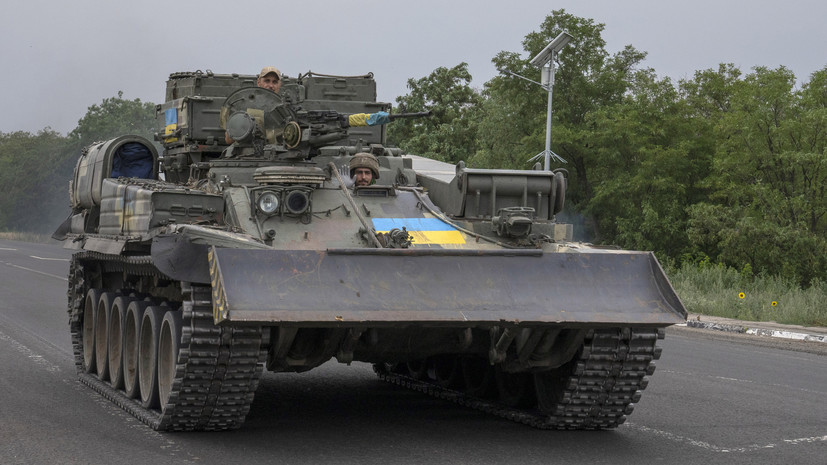 “The United States is developing new weapons, building up its own military power and sending weapons to Ukraine.

They test developments in combat, which is simply priceless for their military-industrial complex, because you don’t need to risk your own people, ”RIA Novosti quotes him.

In his opinion, the main advantage that Washington receives from supporting Kyiv is that the United States receives all the necessary information about weapons tests, while risking nothing.

Bustamante also stressed that American aid is actually turning into a debt burden for Ukraine.

“Let’s not forget that Kyiv has nothing but the lend-lease law, which right now plunges Ukraine into huge debts to the West,” he said.

Separately, he also drew attention to the senselessness of anti-Russian sanctions imposed by Western countries.

According to Reznikov, one example of a weapon that was tested in Ukraine was the Polish Krab artillery system.