Video game companies have had to come to terms with it: the euphoria linked to the pandemic has ended, players are spending less and spending less time online than last year. But the industry seems... 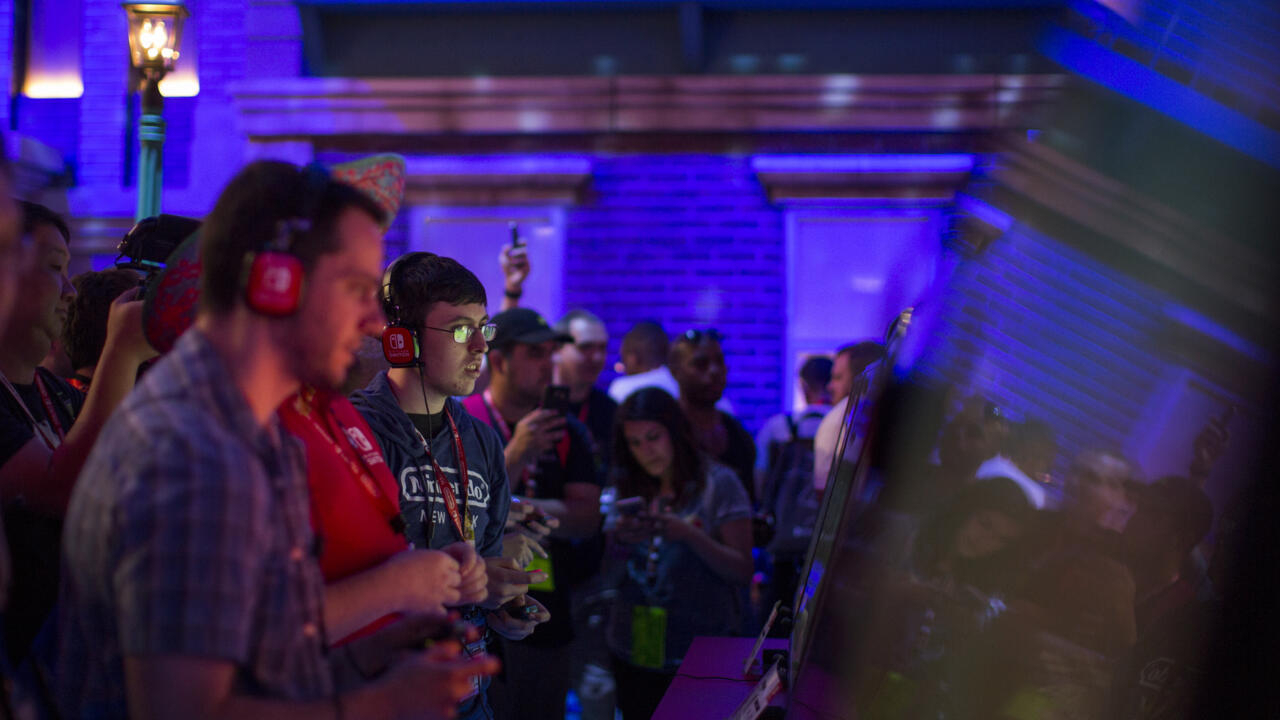 At the start of the health crisis, "people landed en masse on Twitch, streamers and spectators", says Brandon Williams, alias "BWpaco" on the platform where players broadcast their video game games live.

"But I've spoken with quite a few people who have stopped broadcasting because they've burned out or because it wasn't for them. Or they haven't had the time since they got returned to work in person", remarks the 30-year-old.

In 2020, Amazon's platform exceeded the average of 2 million viewers connected at the same time for the first time, then that of 3 million in April 2021, according to the site twitchtracker.com.

Since the spring, and the widespread resumption of many in-person activities, attendance has dropped off.

But at 2.6 million spectators connected simultaneously on average, it remains higher than the level before the pandemic.

Accustomed to double-digit growth, video games have slowed the pace slightly, but they are doing better than many tech companies that are slowing hiring or even laying off staff.

NPD analyst Matt Piscatella estimates that total consumer spending on video games will be around $55.5 billion in the United States in 2022, down 8.7% from last year. But 28% more than in 2019.

Activision Blizzard, the American video game publisher in the process of being acquired by Microsoft, saw its turnover decline in the second quarter, for the third time in a row, and its profits shrink to the bare minimum, in particular because players spent less time on one of its flagship games, Call of Duty.

Even spending on mobile games is showing signs of weakness.

As for Roblox, its growth has slowed and its losses have widened.

The gaming and creation platform for the youngest had 52.2 million daily users at the end of June.

This is almost 2 million less than in the first quarter, but 21% more than a year ago.

The correction after the pandemic boom was inevitable, analysts said, especially in a tight economic environment.

"Component supply difficulties are slowing down the production of new consoles, and we have deadlines until 2023 for the release of major titles like Starfield, Suicide Squad and Breath of the Wild 2", details Steven Bailey, analyst at Omdia .

The delay of new titles is one of the factors of this slump, but it is also a reason to believe that it will be temporary.

Matt Piscatella expects a gradual stabilization of the market in 2023 and a return "towards the long-term trend, that is to say regular growth".

Galloping inflation is pushing fans to make choices, notes the analyst, but not to abandon this mode of entertainment.

“Some 76% of American consumers play video games of all types. And we are seeing continued growth on subscriptions to services like Xbox Game Pass and PlayStation+, which offer many titles for an overall lower cost” than the individual titles, underlines the expert.

The pandemic has encouraged the adoption of new habits, such as “cozy gaming”, these “comforting games” which emphasize cooperation rather than competition.

The explosion of Animal Crossing illustrates this phenomenon well.

It has also allowed patient streamers to build a community of loyal players.

Even if many spectators have become “prowlers”, relates BWpaco: they turn on their favorite Twitch channel like a radio, to listen to it in the background.

The streamer with a few hundred subscribers says he hasn't lost any fans, but "fewer of them are talking in the chat window" or "making sad trumpet sounds or farting noises" when he's killed in a part.