As a result of the offensive actions of the RF Armed Forces: the Ministry of Defense announced the liberation of the settlement of Udy near Kharkov

The settlement of Udy, Kharkov region, was completely liberated as a result of offensive actions of the RF Armed Forces. This was stated in the Russian Defense Ministry. Also, up to 200 nationalists and 15 units of military equipment were destroyed by concentrated fire strikes on the territory of the DPR. The department added that the Ukrainian military continues to leave their positions without permission due to heavy losses. 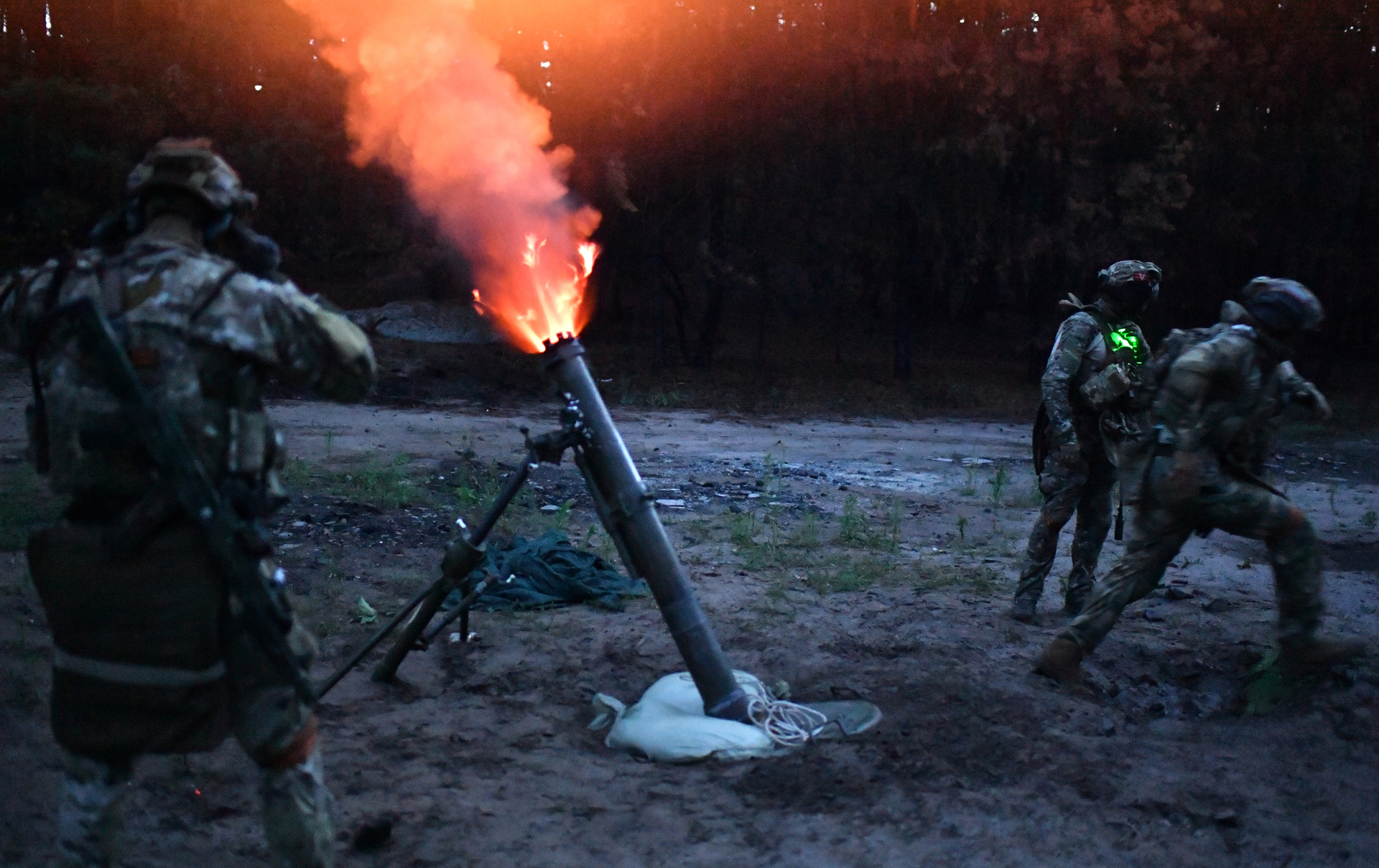 This was stated during the briefing by the official representative of the Russian Ministry of Defense, Lieutenant-General Igor Konashenkov.

“As a result of the offensive actions of the Armed Forces of the Russian Federation, the settlement of Udy in the Kharkov region was completely liberated,” he said.

The Russian Defense Ministry also noted that high-precision strikes by the Russian Aerospace Forces at the temporary deployment point of the 66th mechanized brigade in the Dzerzhinsk region of the DPR destroyed up to 40 nationalists and nine pieces of military equipment.

As a result of the strikes of the Russian Aerospace Forces on accumulations of manpower and military equipment of the 63rd mechanized brigade of the Armed Forces of Ukraine in the Kherson region, 35 nationalists and 15 armored vehicles and vehicles were destroyed.

Up to 200 nationalists and 15 units of military equipment were destroyed by concentrated fire strikes on the positions of the 53rd mechanized brigade of the Armed Forces of Ukraine in the Sribnoye region in the DPR.

Also on russian.rt.com High-precision strike on a strong point: the Russian Defense Ministry announced the destruction of 80 foreign mercenaries in the Dnepropetrovsk region

As noted in the defense department, the Ukrainian military continues to arbitrarily leave positions due to heavy losses.

“In the areas of the settlements of Opytnoe and Pervomaiskoye of the Donetsk People's Republic, more than 200 servicemen of the 56th motorized infantry brigade of the Armed Forces of Ukraine refused to carry out combat missions and left their positions without permission due to heavy losses.

So, in the 3rd battalion of this brigade, which operated in the Maryinka region, out of 580 people on the payroll, about 140 military personnel remained, ”Konashenkov emphasized.

Interception of Tochka-U over Lisichansk

Operational-tactical and army aviation, rocket troops and artillery continue to strike at military targets on the territory of Ukraine.

In the Nikolaev region, the RF Armed Forces destroyed a radar station for detecting and guiding targets, in the Slavyansk region - a fuel depot, in the DPR and in the Kirovograd region - two ammunition depots.

In addition, two warehouses of rocket and artillery weapons were destroyed: in Artyomovsk of the DPR and in the Nikolaev region.

During the counter-battery fight, a platoon of the Grad MLRS, an artillery platoon of Giacint-B guns, as well as seven platoons of D-30 howitzers were suppressed.

Russian air defense systems shot down two Ukrainian drones: in Lisichansk and in the Kharkiv region.

The official representative of the Russian Foreign Ministry, Maria Zakharova, said that the Amnesty International report on the crimes of the Armed Forces of Ukraine does not suit the West.

In early August, the human rights organization Amnesty International published a report in which cases were recorded when the Ukrainian military posed a threat to the civilian population through their actions.

The document reported that the Armed Forces of Ukraine violated the rules of warfare by placing weapons in schools and hospitals.

The report caused indignation in Kyiv and among some representatives of Western political circles.

At the same time, Russia pointed out that it is high time to show the crimes of the Kyiv authorities against their own people to the international community.

Later it was reported that the Amnesty report on the crimes of the Armed Forces of Ukraine will be checked by "independent experts".

“Because the result should be different.

The one that suits the mainstream.

But it is precisely its presence that defines the current Western system as a dictatorship,” Zakharova stressed.

The Ukrainian military continues to strike at civilian targets in the Donbass.

According to an RT correspondent, on the afternoon of August 14, the Armed Forces of Ukraine fired 155 mm shells at the Kuibyshevsky district of Donetsk.

A man was injured and was taken to the hospital.