In the Kaliningrad region, at the Khmelevka training ground, the opening ceremony of the international competition "Seaborne Assault - 2022" was held, in which the Deputy Minister of Defense, Hero of Russia, Colonel-General Yunus-Bek Yevkurov took part. 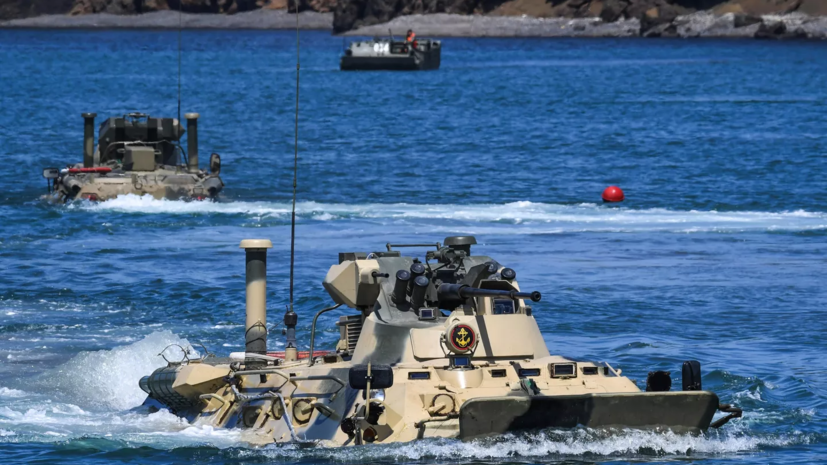 In addition to Yevkurov, the opening ceremony was also attended by the Commander of the Baltic Fleet, Vice Admiral Viktor Liina, representatives of the command of the Russian Navy, as well as participating teams and military personnel of the Baltic Fleet.

During the official part, the solemn presentation of the teams, the raising of the flag of the international games "ARMY - 2022", as well as the drawing of lots for the participants of the competition took place.

During the speech, Yevkurov congratulated all those involved on the start of the competition.

The general also expressed confidence that the participants in the competition would show concentration, training and the will to win, as well as show good results.

It is noted that servicemen from Russia, Iran, Venezuela, Guinea, Tajikistan and South Ossetia will take part in the international competition.

The first stage of the competition will begin on August 15.

Earlier it was reported that the scientific and business program of the Army-2022 International Military-Technical Forum will consist of more than 320 events.