US envoy: Washington is ready to return to the nuclear agreement if Tehran does the same

The US special envoy to Iran said Washington was ready to return to compliance with the nuclear deal if Tehran did the same, adding that Iran was weeks away from having enough fissile material for a nuclear bomb. 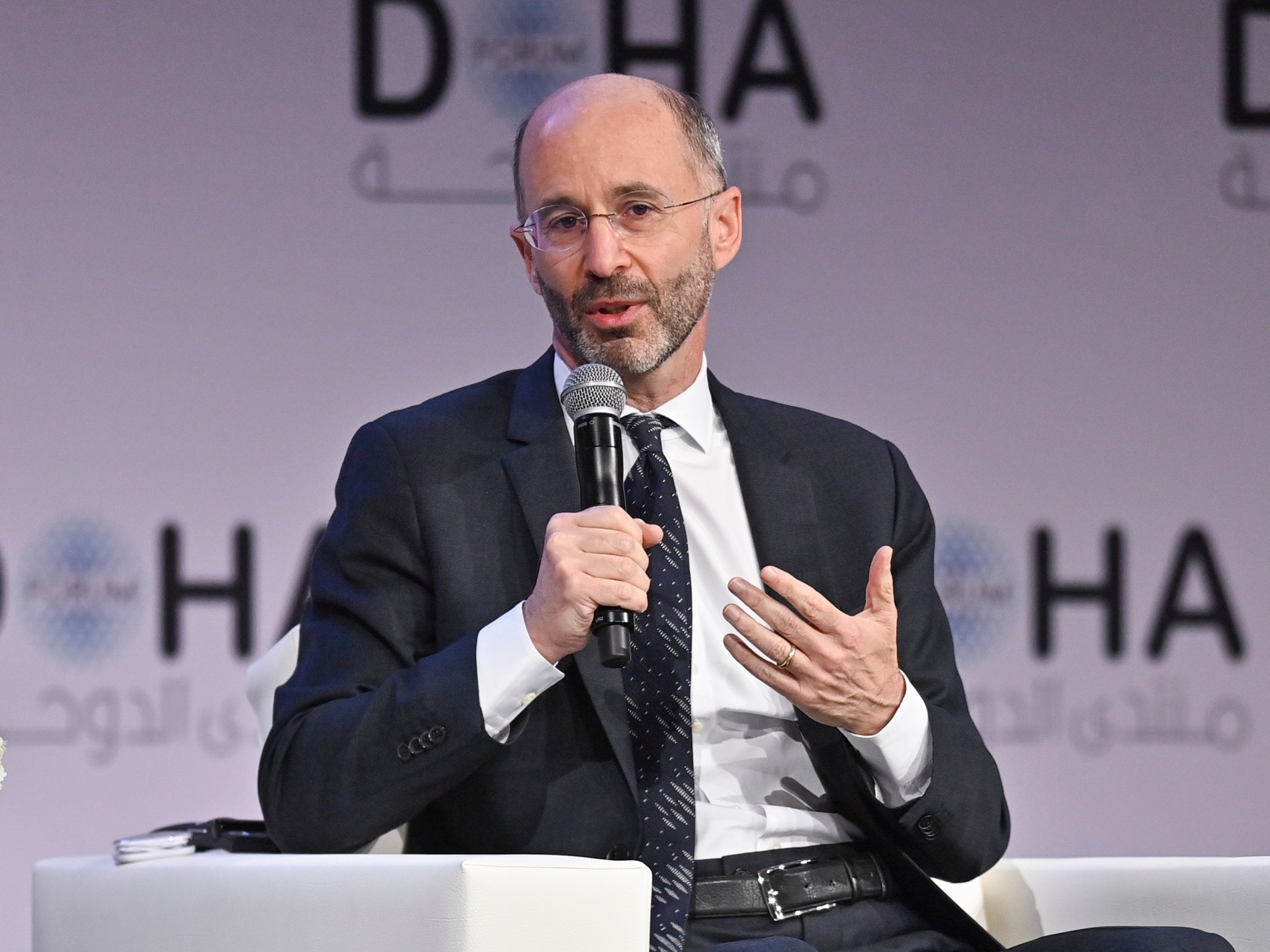 The US special envoy to Iran, Robert Malley, said that Washington was ready to return to compliance with the 2015 nuclear deal if Tehran did the same, and added that Iran was only a few weeks away from having enough fissile material for a nuclear bomb, and linked this to the decision to withdraw. From the nuclear deal adopted by the previous US administration.

In an interview published today, Saturday, by the American “PBS” network, after Tehran announced its readiness to accept European proposals on the nuclear agreement in the event that its guarantees were provided, Mali stressed that the United States would not pressure the International Atomic Energy Agency to close the investigation into finding remnants of nuclear materials. in Iranian sites.

He added that reviving the agreement means easing US sanctions in exchange for Tehran taking a number of steps and reversing its nuclear program.

Mali's statements come at a time when an Iranian diplomat said that his country is in the process of reviewing European proposals on the nuclear deal, pointing to the possibility of accepting them if guarantees are provided.

Two days ago, the Wall Street Journal revealed that the European proposals include making major concessions to Iran aimed at ending the IAEA's investigation into the supposed nuclear activities monitored by IAEA teams at some sites.

In return, the United States demanded that Iran abandon its demands not contained in the Joint Comprehensive Plan of Action.

However, Iran stresses the lifting of all sanctions while providing guarantees for that, and refuses that its missile program and influence should be part of any possible deal to return to the nuclear agreement.

The parties involved in the indirect negotiations on reviving the 2015 nuclear agreement returned to Vienna a few days ago, amid hopes that Washington and Tehran would accept the European proposals.

Meanwhile, Russia's permanent representative in Vienna, Mikhail Ulyanov, said that the fate of the Iranian nuclear agreement will become clear early next week, adding that the parties seem to have agreed on the text of the agreement almost completely.

Ulyanov added - in an interview with the Russian newspaper "Izvestia" - that the parties have reached the end of the negotiations, either to the failure of the deal or its success, and that there will be no protracted negotiations in the foreseeable future.

He explained that everything now depends on whether all the countries participating in the talks agree to the version of the solution that was circulated on August 8, noting that the issue is under consideration in Tehran.

Russia's permanent representative in Vienna confirmed that after lifting the restrictions, Iran will be able to increase oil supplies starting next year, and that this increase will have a significant impact on the global market, according to him.