August 13 is a national day for women's rights. On this occasion, the young doctoral student Abir Khribich, 26, received the prize for the best female scientific research by the Ministry… 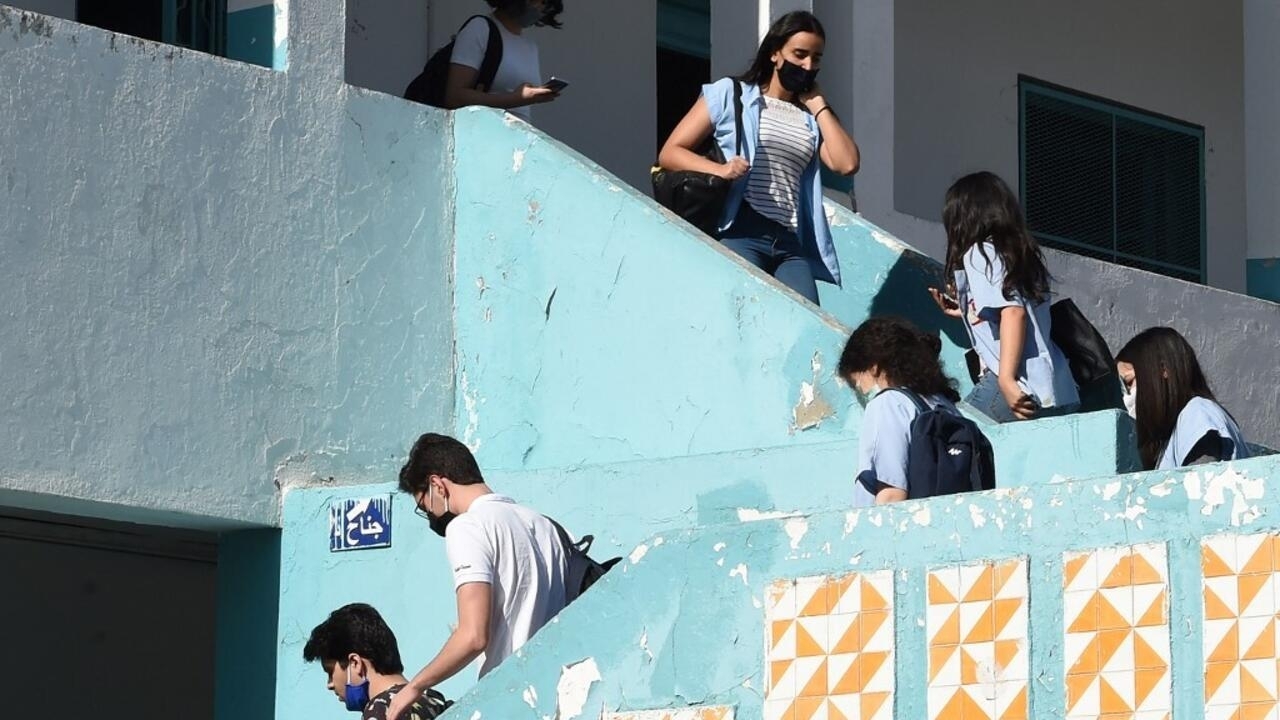 August 13 is a national day for women's rights.

On this occasion, the young doctoral student Abir Khribich, 26, received the prize for best female scientific research from the Ministry of Women for her research combining renewable energy consumption and social development.

In France, she obtained the Eiffel scholarship, an excellence scholarship to encourage foreign students to do doctorates in France.

But the young student keeps her head on her shoulders.

Coming from a village in the rural area of ​​Nabeul, in north-eastern Tunisia, with a father in charge of quality in a factory and a mother at home, she says she was made aware of the environment from an early age by her parents.

She has studied how societies are made aware of renewable energies, beyond the economic benefits.

How the development of the well-being of a population and its quality of life can also help to initiate an energy transition.

His conclusion: social development and access to education are essential to convince consumers.

With her research published in an international scientific journal, she also wants to inspire change in Tunisia, where she believes that while the authorities are implementing measures to move towards other energies, the population remains little aware of their usefulness.

For example, few Tunisians are aware that the state is helping to install water heaters or even solar panels in homes, according to Abir.

At a time when electricity bills are rising and the import of gas depends on geopolitical issues, the young researcher wants to continue her research, to also help her country.

In Tunisia, this day celebrates the promulgation of the Personal Status Code, a legal corpus enacted after the country's independence.

It abolishes polygamy and specifies the legal procedure for divorce.

More than half a century later, August 13 is also an opportunity to pay tribute to Tunisian women who have marked history.