Despite a strong rise during the summer, the Stockholm stock exchange looks set to face a tough autumn, according to experts SVT spoke to. - The problems that caused the stock market decline last spring are still there, says independent stock market expert Peter Malmqvist. 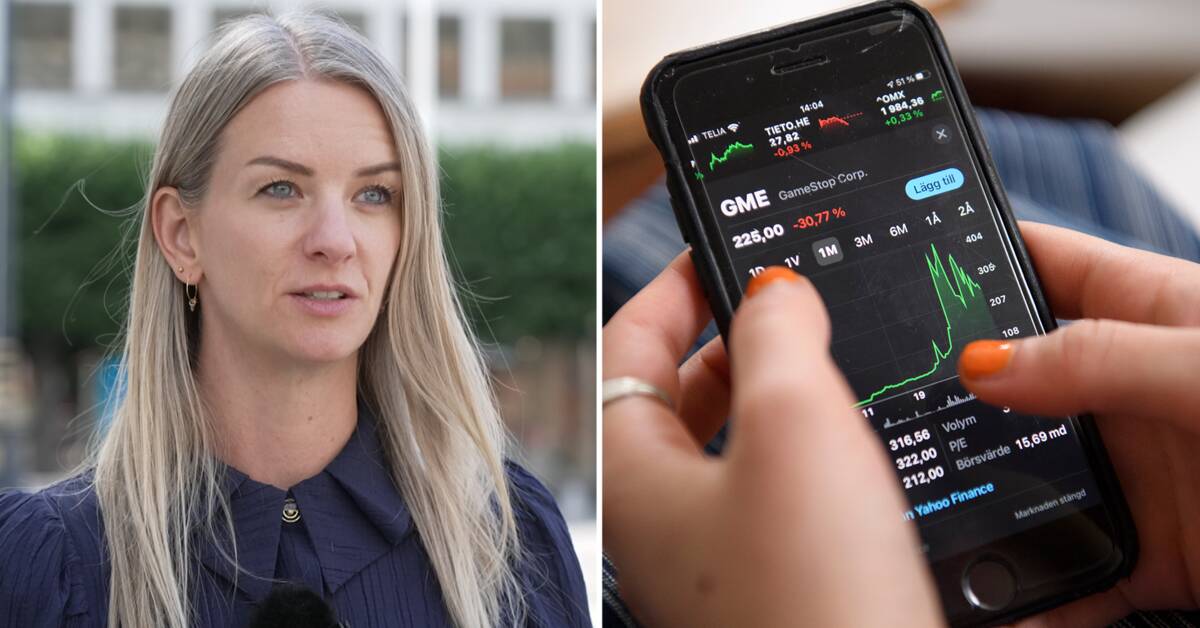 In total, the broad OMXSPI index rose by 12 percent.

And that after a longer decline, which began in January.

During the first six months of the year, nearly 30 percent of the stock market's value went up in smoke.

- The most important reason why we have had a summer rally is that interest rates have fallen, which has brought relief to the stock market.

During the spring, rising interest rates and expectations of the central banks put downward pressure on the market, says Maria Landeborn, savings economist at Danske bank.

But now it looks like it will be a tough autumn for everyone who has money on the stock market.

- We are very early in the beginning of all the indications that the direction has changed.

It takes time before this sort of thing hits the companies' profits and in everyone's wallets, says Peter Malmqvist.

Decisive for how the development will be is how it goes abroad, says Maria Landeborn.

- Many large companies on the Stockholm Stock Exchange export.

Recently, new inflation figures came from the United States, which showed that the rate of price increase in the country has slowed somewhat, from 9.1 percent in June to 8.5 in July.

Clearly a positive message for the stock market, as it may mean that the US central bank Fed does not need to raise interest rates as much as feared.

But it is too early to count on that, according to Maria Landeborn.

- We need to see several months in a row where inflation actually continues to slow down before we can expect a change from the Fed, she says.

In Sweden, inflation during July was 8 percent.

For those who have money on the stock exchange, either in funds or in shares, it is important, as always, to have a long-term perspective.

- Most stock market crashes and declines are recovered approximately two and a half years after they bottomed out.

So the pain goes away quite quickly, says Peter Malmqvist.