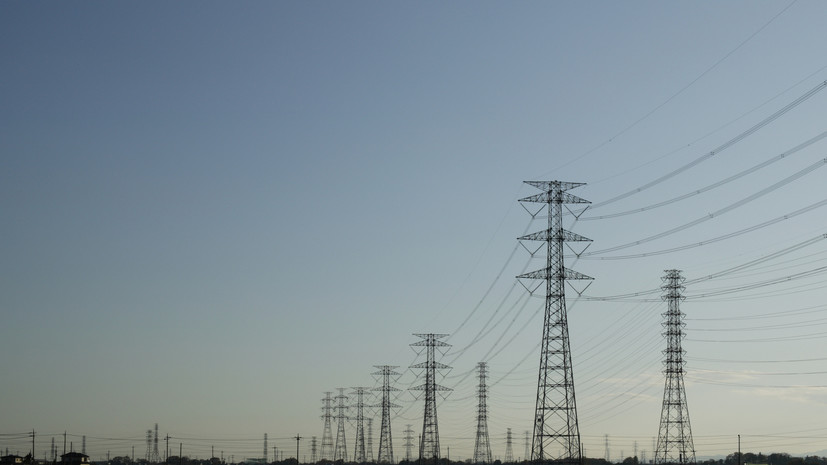 He said this in an interview with Bloomberg.

“Although we are now the largest exporter in Europe - we have electricity in abundance - we are facing high prices that are observed on the continent,” the minister said.

According to him, all measures are being considered to either reduce prices or help households and industry.

The minister also said that the Swedes are suffering losses.

Farmanbar believes that the fastest way out of the situation for households is to purchase energy-saving appliances and use affordable subsidies.