The chairman of the largest German opposition party, the Christian Democratic Union (CDU), Friedrich Merz opposed Germany's mediation in the situation in Ukraine. 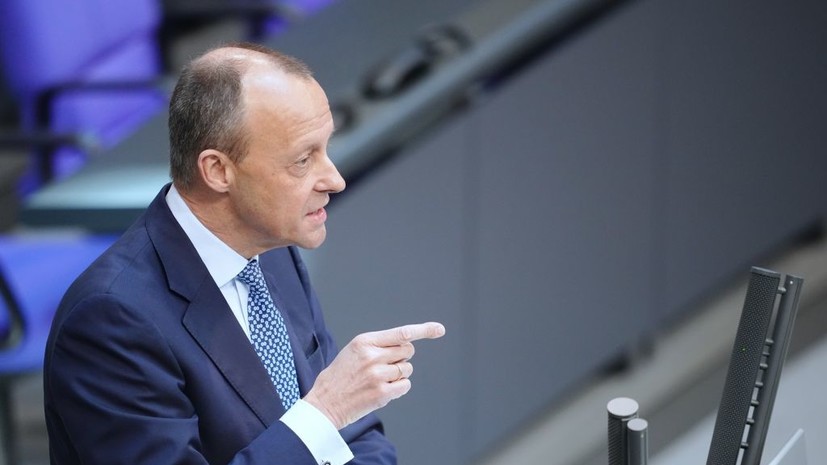 In an interview with the DPA agency, Merz said that Germany does not play a mediating role in the conflict in Ukraine, but is on the side of Kyiv.

“Together with Europe, we are on the side of Ukraine and thus we are not neutral in this conflict,” TASS quoted him as saying.

Merz also said that the German government is delaying the process of delivering heavy weapons to Kyiv.

Earlier, Laurent Jacobelli, a member of the French parliament and spokesman for the National Rally party, said that Paris should lift anti-Russian sanctions in order to remove the burden of their consequences from the French and resolve the crisis in Ukraine.