Lithuanian Foreign Minister Gabrielius Landsbergis proposed at the EU level to ban the entry of Russian citizens into the countries of the community. This is reported by the agency BNS. 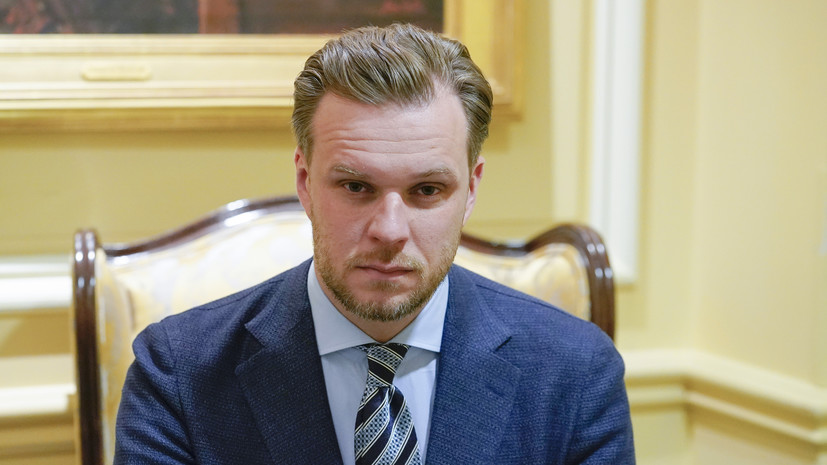 According to him, Vilnius believes that the imposed restrictions are more effective if they operate at the level of the European Union.

He also said that Estonia's decision to stop letting Russian citizens with Schengen visas into the republic is "essentially very similar to the restrictions" applied by the Lithuanian side.

Earlier, the Estonian Foreign Ministry said that the country is closing the borders for Russian citizens with Schengen visas issued by the republic.

Russian Permanent Representative to the European Union Vladimir Chizhov, in an interview with RT, called the decision of the Estonian Foreign Ministry to close the borders for Russians with Schengen visas, as well as limit the issuance of tourist visas to Russian citizens by a number of European countries, as complete nonsense.