The Ukrainian military shelled the Kuibyshevsky district of Donetsk, as a result of which a civilian was killed. This was reported at the headquarters of the territorial defense of the Donetsk People's Republic. 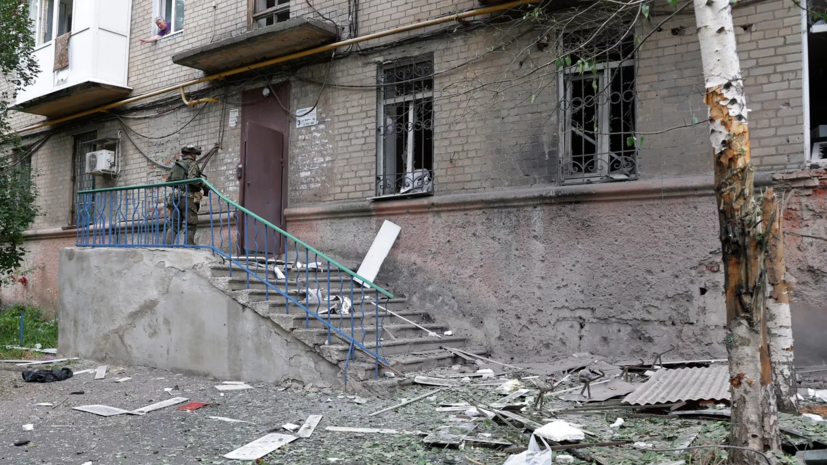 “As a result of the shelling of the Kuibyshevsky district of Donetsk, a man died on Coal Street,” the headquarters said in a Telegram message.

Earlier it became known that in the Donetsk People's Republic, as a result of shelling by Ukrainian troops, three people were killed in a day, 11 were injured.

Also, the official representative of the People's Militia of the DPR, Eduard Basurin, reported 38 cases of undermining civilians on petal mines.