The Ukrainian military shelled Gorlovka in the Donetsk People's Republic, as a result of which a school and a kindergarten were de-energized. 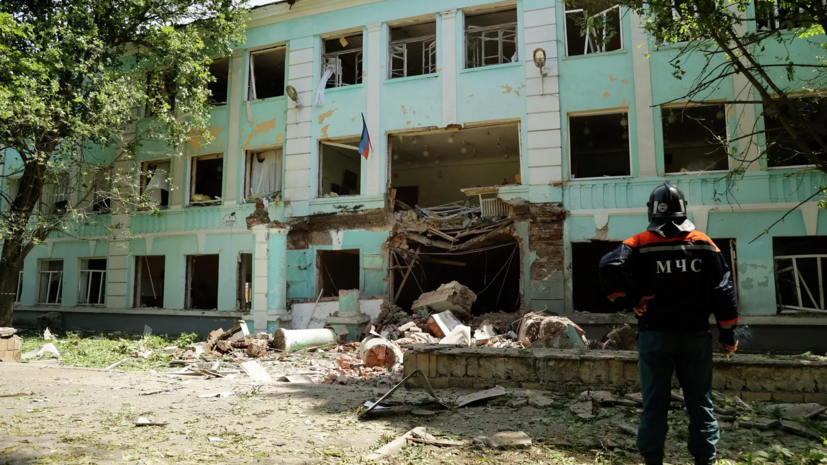 The Ministry of Coal of the DPR informed about this.

“At 18:08, as a result of another shelling of Gorlovka, power was cut off ... one school, one kindergarten,” the report says.

In addition, 2153 household subscribers are de-energized.

On August 12, the deputy head of the administration of the Kherson region, Kirill Stremousov, said that the Ukrainian military fired at the Kakhovka hydroelectric power station.