The Ministry of Defense reported that Russian air defense systems over the past day shot down four Ukrainian drones in the Mykolaiv and Kharkiv regions, as well as four HIMARS rockets in the Novaya Kakhovka region of the Kherson region. 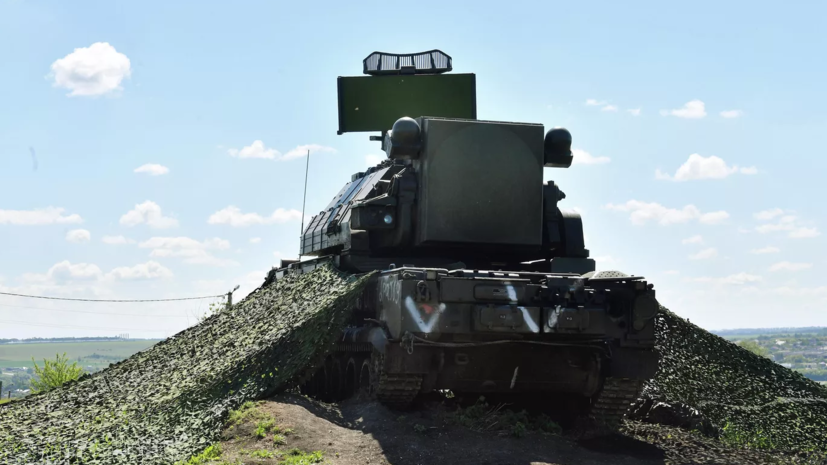 Reportedly, Ukrainian unmanned aerial vehicles were shot down in the areas of the settlements of Central, Mykolaiv region and Suligovka, Shestakovo and Dmitrovka, Kharkiv region.

“Four HIMARS rockets [shot down in the air] near Novaya Kakhovka, Kherson region,” the Defense Ministry said in a statement.

The Russian Ministry of Defense also reported the destruction of more than 70 Ukrainian soldiers near the Gavrilovka railway station in the Kharkiv region and more than 100 Ukrainian nationalists near the village of Starye Terny in the Donetsk People's Republic.