New Zealand revived on Saturday by beating South Africa in Johannesburg (35-23) on the second day of the Rugby Championship, ending a series of three consecutive defeats… 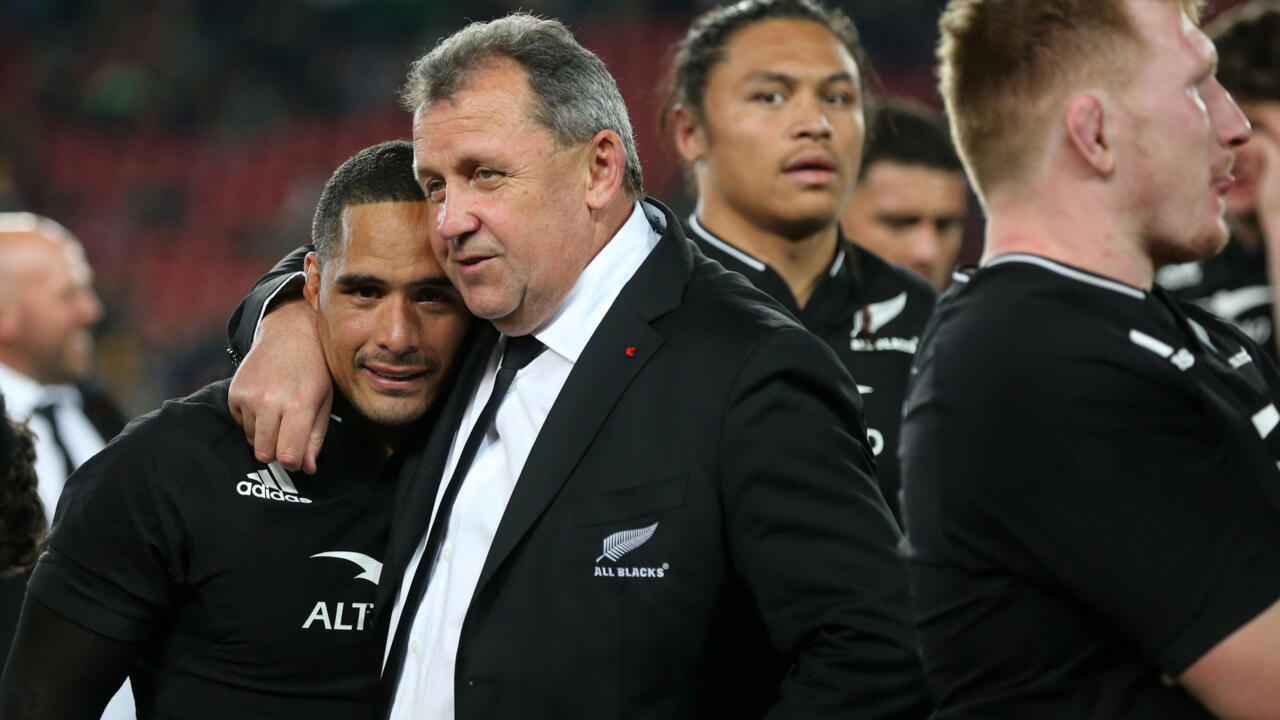 The All Blacks, fallen to fifth in the world, were often dominated during the game, but two tries scored at the very end of the match by David Havili (74th) and Scott Barrett (79th) cut short any suspense.

The outcome of the match was uncertain until the end at Ellis Park, where the two rival nations of world rugby fought until the end.

Sometimes clumsy, undisciplined and physically dominated, the New Zealanders came close to losing for the fourth time in a row, the sixth time in seven matches.

Whatever the way, it was the victory that counted the most for the New Zealanders and for Foster, heckled in his country and presented as one of the "worst All Blacks coaches in history" by New Zealand Herald Sports.

It must be said that before the kick-off given by referee Luke Pearce, the 57-year-old man, who arrived at the head of the All Blacks in 2019 after their elimination in the semi-finals of the World Cup against the English , had already lost nine international matches out of 26 played.

Overwhelmed by the physical impact of the South Africans last week (26-10), the Kiwis this time had more responders.

As a symbol, it was Sam Cane, much criticized captain, who ultimately scored the first try of the match (28th).

Finally, the New Zealanders have managed to breathe speed into their game, rediscovering the space of action the flamboyant game that made their legend.

Finally, the Boks were overwhelmed.

The pride of a wounded nation

Confident again, the Blacks then began to dominate the impacts, and after a succession of advances, they scored a new try by their dynamic hooker Samisoni Taukei'aho (33rd).

There followed a reaction from the Boks by Lukhanyo Am, replaced on the wing after the exit of Jesse Kriel in the ninth minute, who resisted the tackle from Caleb Clarke (15-7, 38th).

A penalty from opener Handré Pollard of more than 50m even brought South Africa to five points at halftime (15-10).

The Blacks then suffered as soon as play resumed: the renewal of the entire South African front line just before half-time restored the physical advantage to the rainbow nation.

The yellow card inflicted on Beauden Barrett, guilty of having retained Jaden Hendrikse in the 67th minute, even seemed to be a turning point, since Handré Pollard gave the advantage to the Boks in stride (23-21).

But in pride, the New Zealanders put an end to the suspense by scoring a try by Havili at arm's length, after a magnificent recovery from Rieko Ione on the left side, then by Scott Barrett while the Springboks finally folded physically.

The players of Ian Foster, who would probably have been sacked in the event of defeat, pull themselves together before receiving Argentina in two weeks (August 27) on the third day of the Rugby Championship, which brings together the four best nations with Australia of the southern hemisphere.