In June, the EU countries increased the export of industrial equipment, cosmetics and medicines to Russia. This was reported by RBC with reference to foreign trade data from Eurostat. 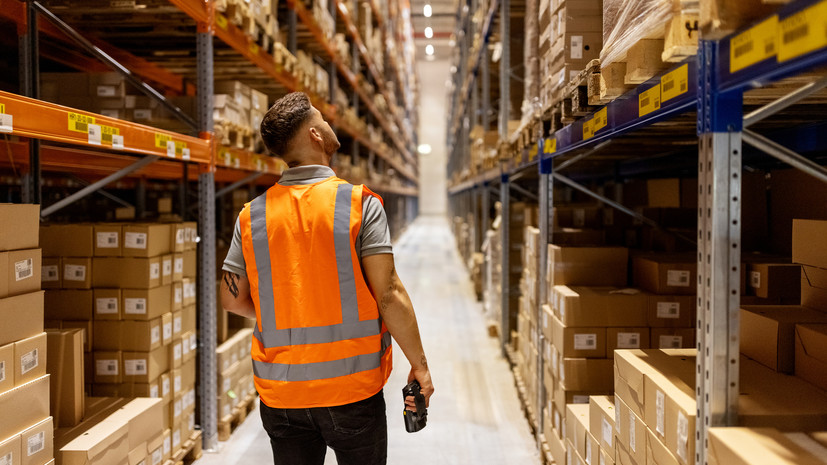 It is noted that in June, the total export of goods from the EU to Russia increased by 18% compared to May - up to €4.45 billion.

The report says that in June the volume of supplies of industrial equipment from the EU to Russia amounted to €1.12 billion, an increase of 21% compared to May.

At the same time, the export of medicines increased by 6% compared to May, to €791 million.

It is also reported that the export of perfumes and cosmetics from EU countries increased by 38%, to €108 million.