PRO for two: how Estonia and Finland plan to “close” the Gulf of Finland for Russia

Estonia and Finland are negotiating a joint missile defense system. This was announced by the new Minister of Defense of Estonia Hanno Pevkur. A common missile defense system will allow Tallinn and Helsinki to close the Gulf of Finland to Russian ships, the head of the Estonian military department claims. Experts remind that the Russian Federation is a nuclear power and no one can block its access to its own territorial waters. 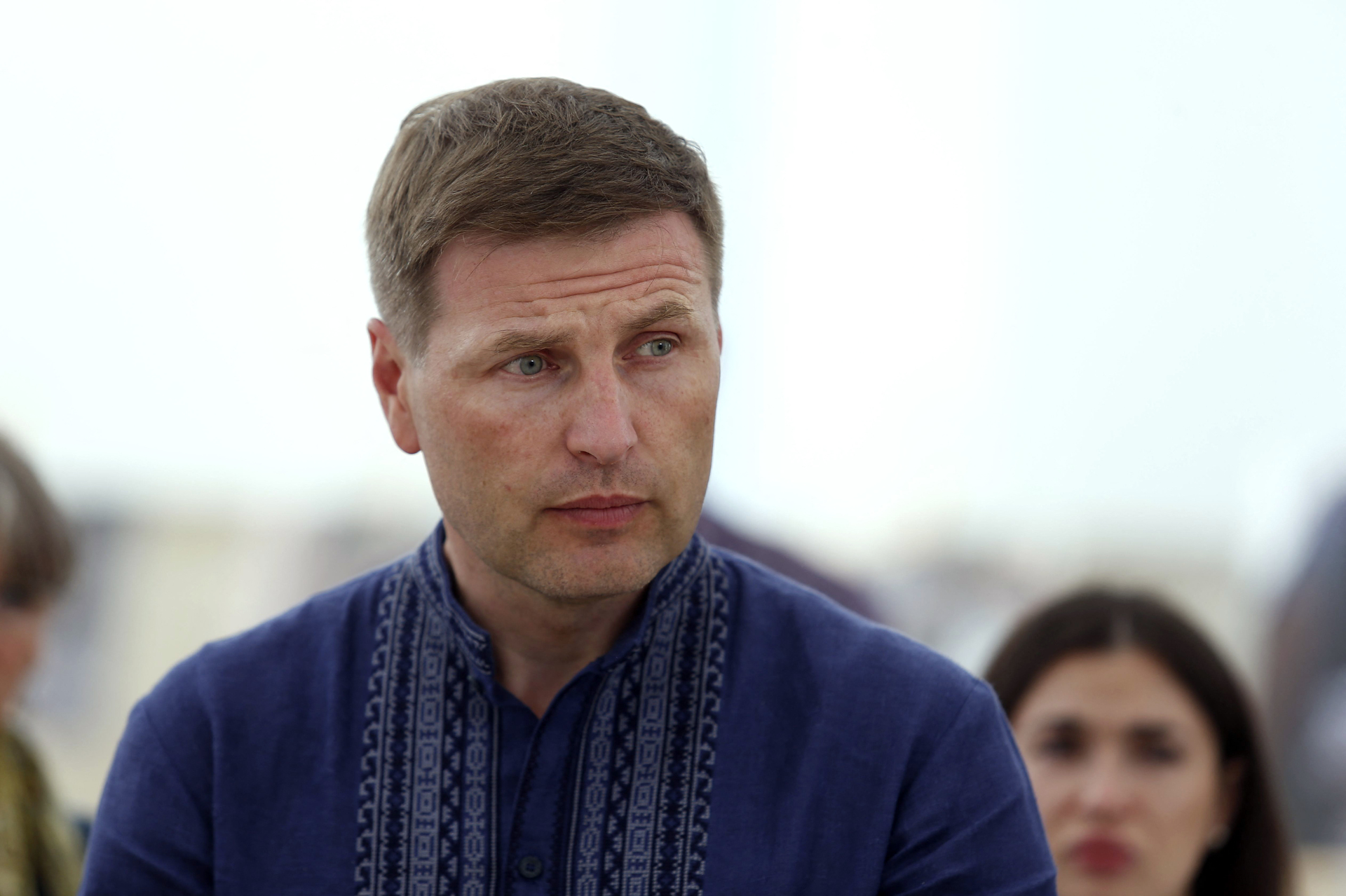 Estonia and Finland are negotiating a joint missile defense system.

This was announced by the new Estonian Defense Minister Hanno Pevkur.

“We need to combine our coastal defense systems.

The flight range of Estonian and Finnish missiles exceeds the width of the Gulf of Finland.

This means that we can combine our missile defense systems and share all the information we have with each other, ”he said in an interview with the Finnish publication Iltalehti.

According to him, this initiative will be implemented after Finland formally joins NATO.

Pevkur noted that the accession of Finland and Sweden to NATO will allow closing the Gulf of Finland for Russian warships.

Compared to the current state of affairs, the situation is changing,” the official said.

According to Hanno Pevkur, "Finnish airspace cannot be protected if Estonian airspace is not protected at the same time, and vice versa" as "fighters cross the 80 km Gulf of Finland in a matter of minutes".

“In my opinion, this is a single airspace.

Everyone must understand that Norway, Finland, the Baltic states and other states form the eastern flank of NATO.

We are defending not only Finland, Estonia, Latvia, Lithuania or other eastern countries of the North Atlantic Alliance.

When we talk about NATO, the most important thing is Article 5 of the NATO Charter: one for all and all for one,” Pevkur explained.

Finnish and Estonian media quoting Pevkur note that Estonia was going to purchase Israeli Blue Spear anti-ship missiles with a range of 290 km.

At the same time, the Finnish Navy is armed with Swedish MTO 85M anti-ship missiles with a range of more than 100 km.

Recall that Finland and Sweden, which until recently had the status of neutral countries, announced their intention to join NATO after the start of the Russian special operation in Ukraine.

Helsinki and Stockholm filed official applications to join the alliance on 18 May.

Ankara opposed the entry of these countries into the North Atlantic Alliance, which demanded that Finland and Sweden agree to a number of their conditions, especially in the field of combating terrorism and anti-Turkish sanctions.

The Russian Foreign Ministry warned that the entry of Sweden and Finland into NATO would worsen the security situation in the Baltic Sea region.

So, in early July, this was stated by Deputy Foreign Minister of the Russian Federation Alexander Grushko.

“This will most seriously worsen the military situation in the Baltic Sea region, which, as a result of NATO expansion, the military development of the territory of new members from the most militarily calm region of Europe, would be turned into an arena, if not of military confrontation, then of completely unnecessary military rivalry,” the diplomat stressed.

Alexander Grushko added that the prospect of Finland and Sweden joining NATO is one of "the saddest episodes in the evolution of European security."

In turn, Russian President Vladimir Putin noted that the mere membership of Sweden and Finland in NATO does not bother Moscow.

However, these countries should understand that the Russian Federation will be forced to mirror their actions in the new security architecture in the region, the Russian leader added.

“We don't have territorial issues and disputes, we don't have anything to worry us in terms of Finland's and Sweden's membership in NATO.

Only they should clearly and clearly imagine that before there were no threats to them, and now, if military contingents and infrastructure are deployed there, we will have to respond in a mirror manner and create the same threats for the territories from which threats are created to us, ”Vladimir said. Putin.

The President of the Russian Federation added that "now there will be some tension, this is obvious, of course, it is impossible without it."

Alexander Mikhailov, head of the Bureau of Military-Political Analysis, is skeptical about the intentions of Tallinn and Helsinki, as well as their potential impact on Russia's capabilities in the Gulf of Finland.

“The issue of Finland's entry into the alliance has not yet been finally resolved.

At the same time, what can Estonia offer militarily, except for the purchase of foreign weapons with funds from EU loans?

Estonia for the most part provides its territory for foreign forces and radars, and I do not consider it a serious participant in such a project, ”the expert noted.

The organization of a missile defense system is unlikely to help Estonia and Finland close the Gulf of Finland to Russian ships, military expert Yuri Knutov believes.

If some maneuvers are carried out or a group of ships leaves, then they will simply be accompanied by other cover ships, frigates that have modern air defense and missile defense systems, ”explained the interlocutor of RT.

Alexander Mikhailov added that such a potential missile defense system would not become an obstacle for Russian strike weapons.

“For the most part, all NATO missile defense elements have been deployed on surface ships or deployed as launchers for offensive weapons in Eastern Europe.

The plan of Tallinn and Helsinki will not give any changes and will not greatly strengthen the missile defense system of our neighbors, ”the RT interlocutor emphasized.

Yuri Knutov recalled that Russia would inevitably increase its military presence in the northwestern direction in response to NATO's actions.

This is all related to the so-called no-access zone system.

It is likely that other complexes will also be placed there - ships with S-350 or S-400 systems, which are capable of hitting enemy anti-ship missiles, ”the expert emphasized.

At the same time, it is not clear how the head of the Estonian Defense Ministry plans to close the Gulf of Finland for Russian ships, Alexander Mikhailov added.

“As for our territorial and neutral waters, no one will forbid us to move there.

No one is smart enough to come to this - to prevent a nuclear-missile power that has such a fleet as the Russian one.

These are just another tremors of the ether,” the political scientist concluded.