Peru: Tourists protest against the suspension of entries to Machu Picchu

A Friday suspension of the sale of tickets to access the Inca citadel of Machu Picchu, in southeastern Peru, angered traders and sparked protests from tourists,… 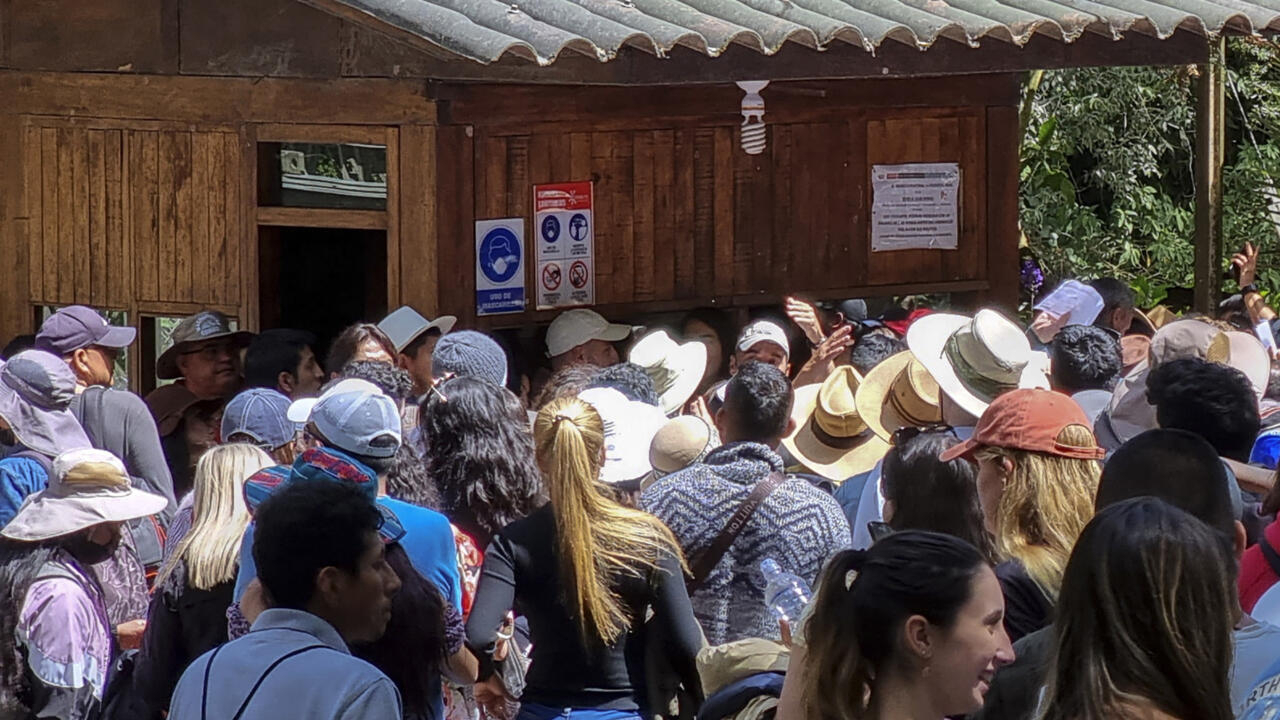 The protests took place around the citadel as well as in the village of Machu Picchu, also known by its old name of Aguas Calientes.

"I paid for my (train) tickets with Inca Rail for a day with a tour guide, we even paid extra for the bus that takes us to Machu Picchu, where the ruins are, and they don't didn't want to let us through because we didn't have a ticket," Israel Gonzales Rizoo, a Mexican tourist, told AFP.

"It's a scam," said the angry tourist, who says he paid $65 for the train from Ollantaytambo, some 148 kilometers away.

Merchants in the city have also expressed their displeasure.

Dozens of them blocked the railway line to prevent the movement of trains, demanding from the Ministry of Culture the resumption of the sale of tickets for Machu Picchu in order to revive the local economy.

No explanation was given by the authorities about the suspension decided on Friday, but the entrance tickets to Machu Picchu are subject to quotas.

Faced with the demonstrations, the Ministry of Culture indicated that it had decided to finally resume the sale of tickets, respecting the limit set to protect the archaeological heritage.

This is the second demonstration in just over two weeks against the lack of tickets to visit this tourist site.

Before the first demonstrations, around 4,000 people could enter the citadel daily.

The ministry agreed at the end of July to increase this capacity to 5,000 people per day.

This ancient city is located 110 km from Cusco, the ancient capital of the Inca Empire, and was built in the 15th century by Emperor Pachacutec.

Machu Picchu has been a UNESCO World Heritage Site since 1983.