SVT has received a series of images of what is said to be the Perseid meteor shower, but the images probably represent something completely different. - It was a rocket launch. I am 100 percent sure, says space scientist Eric Stempels to Aftonbladet. 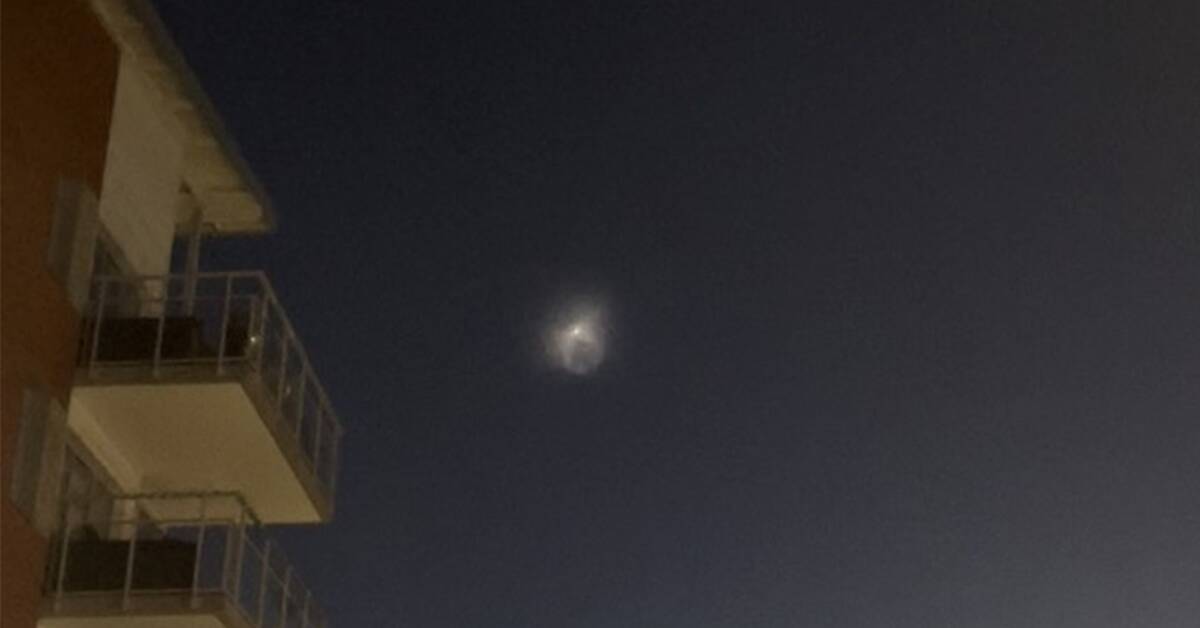 Since last Wednesday, Earth has passed the Perseids - the dust trail of Comet Swift-Tuttle.

It occurs annually and is noted for the spectacular meteor shower that then appears in the sky.

- The track basically consists of gravel.

When it enters the atmosphere, it burns up and we then see it as a shooting star, says Göran Östlin, professor of astronomy at Stockholm University.

The meteor shower reached its peak during the night towards Saturday and many Swedes stayed up late to catch a glimpse of the burning gravel.

Several readers have contacted us with pictures from last night, but most of the pictures depict a different light phenomenon.

Eric Stempels, a space scientist at Uppsala University, tells Aftonbladet that the time and trajectory in the sky are consistent with Space X's launch of a Falcon 9 rocket from California late on Saturday evening, Swedish time.

- It is very likely that it was the rocket people saw.

It would send up 46 satellites in different directions and they have confirmed that it was in a polar orbit.

It matches what I saw on my camera, he tells the newspaper.