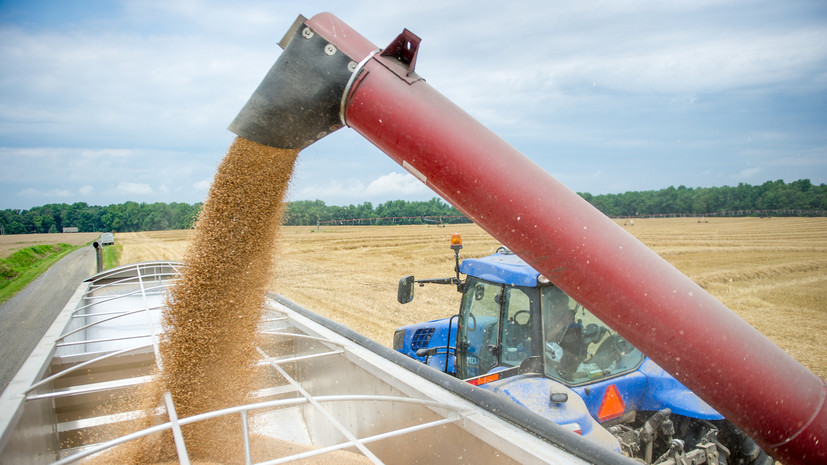 Roman Nekrasov, Director of the Department of Plant Growing, Mechanization, Chemicalization and Plant Protection of the Ministry of Agriculture of Russia, announced this at the Russian Plowing Championship.

According to RIA Novosti, Nekrasov drew attention to the pace of cleaning, despite the difficulties with the weather and other problems.

“As of yesterday, Russian farmers harvested 78 million tons of grain,” he said.

Earlier, President of the Russian Grain Union Arkady Zlochevsky gave a forecast on the situation with grain in Russia this year.