Faced with soaring energy prices, the British government is considering measures to reduce the energy bill of industries with high consumption, such as steel and cement.… 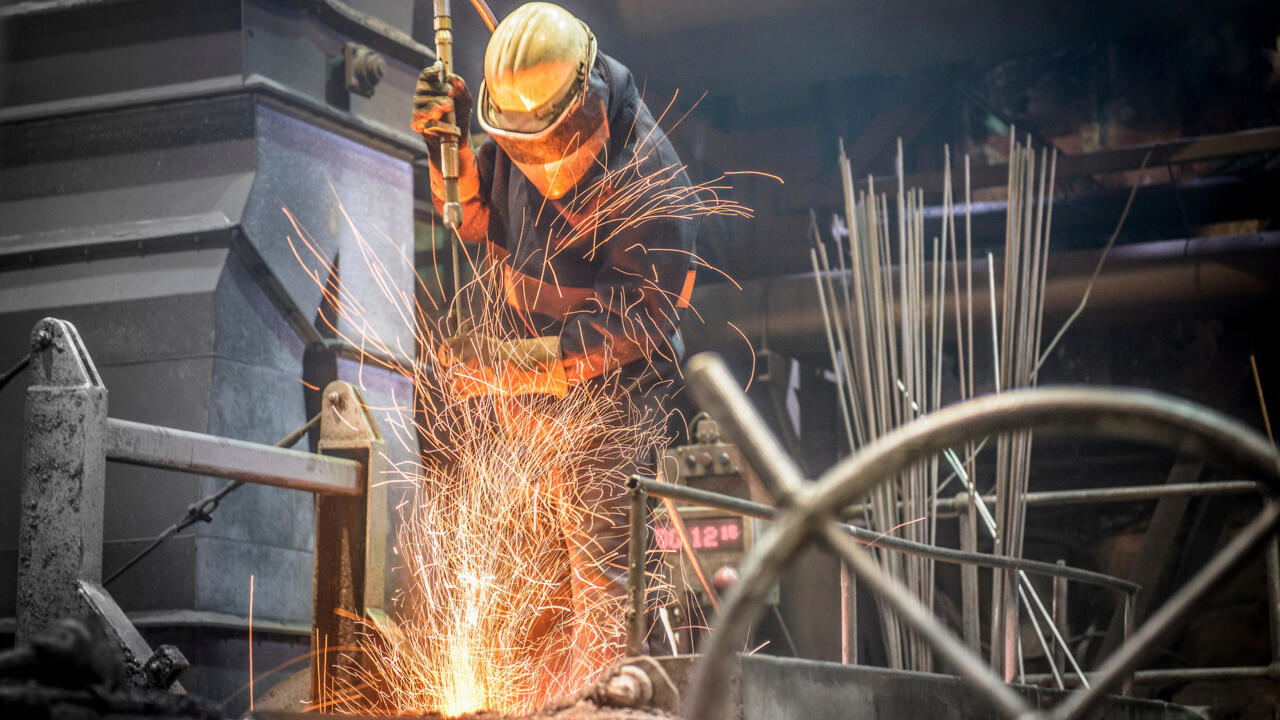 Faced with soaring energy prices, the British government is considering measures to reduce the energy bills of industries with high consumption, such as steel and cement.

The executive is launching a consultation in order to put in place a support plan which would make it possible to increase the exemption of certain costs from 85 to 100%.

The initiative is welcomed by professionals in the steel sector.

They qualify this consultation as an important step, because it will allow the next new Prime Minister who will take office in a few weeks to quickly introduce new measures.

In a context marked by high inflation due mainly to the rise in energy prices and by the prospect of a long recession, the British government is looking for solutions to enable companies to lower their production costs and make them more competitive, but also to protect jobs.

It should be remembered that the situation in Great Britain is special: it is the European country where the price of industrial electricity is the highest.

It is very affected by the rise in the price of hydrocarbons because it is very dependent for its electricity production.

Fossil fuels supply 41% of its production, 37% of which comes from its gas-fired power stations.

However, since the invasion of Ukraine by Russia, wholesale gas prices have soared.