The founder of Killnet told RT what information was obtained after hacking the website of the American defense company Lockheed Martin, which produces HIMARS. 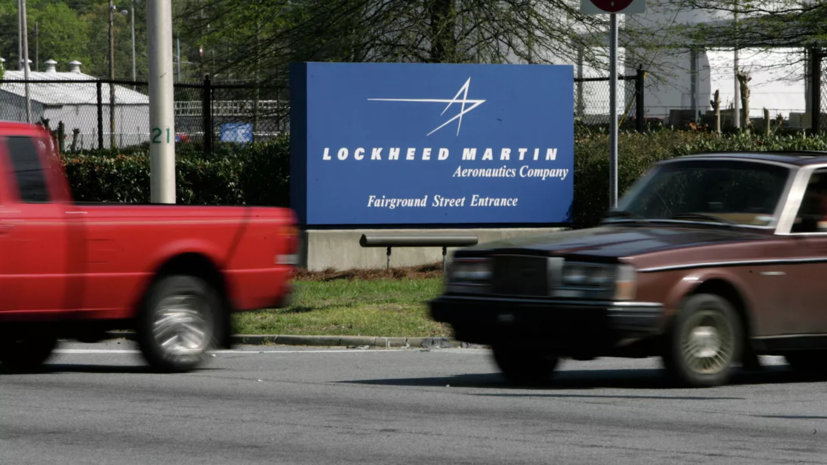 “The most important thing that we have received is cooperation with the NASA space corporation.

Lockheed Martin has been working closely with the NASA satellite system for more than a decade.

We received more than 9 GB of various information,” he said.

Along with this, the founder of Killnet added that Lockheed Martin denied the hack, which gave access to information about employees.

“Okay, but what will they tell their employees that all their data has been sold on the dark web for five bucks per login for 34 hours?”

Earlier it was reported that the Russian hacker group Killnet confirmed the hacking of the internal authorization system of employees of the American military-industrial corporation Lockheed Martin and published employee data.